Stanley Kubrick, Writer: 2001: A Space Odyssey. Stanley Kubrick was born in Manhattan, New York City, to Sadie Gertrude (Perveler) and Jacob Leonard Kubrick, a physician. His family were Jewish immigrants (from Austria, Romania, and Russia). Stanley was considered intelligent, despite poor grades at school. Hoping that a change of scenery would produce better academic performance, Kubrick's ... 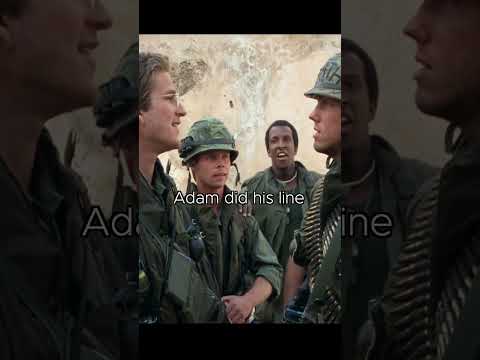 How Stanley Kubrick works with Actors 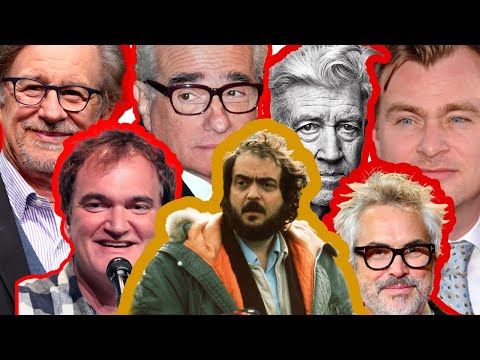 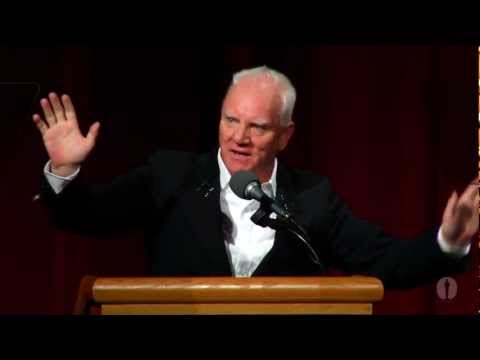 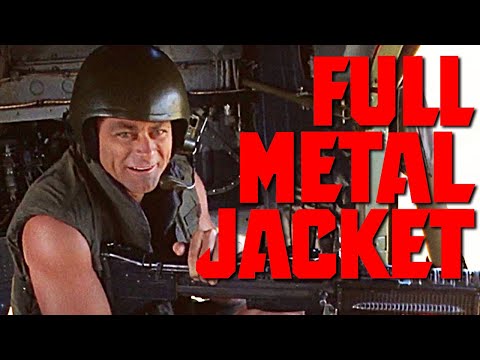 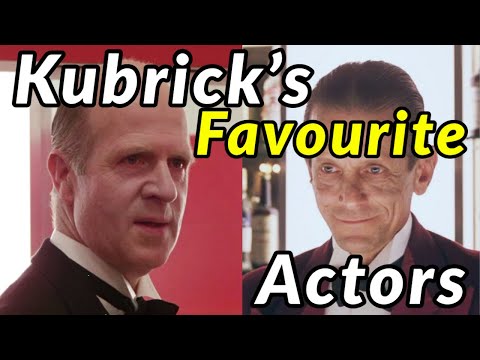 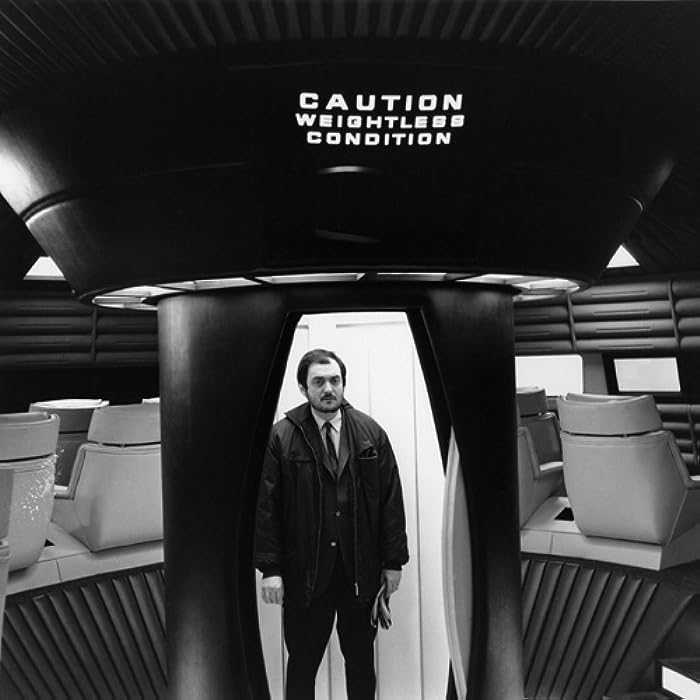 Get More Data of Stanley Kubrick from Wikipedia click