Veronica Lake, Actress: Sullivan's Travels. Veronica Lake was born as Constance Frances Marie Ockleman on November 14, 1922, in Brooklyn, New York. She was the daughter of Constance Charlotta (Trimble) and Harry Eugene Ockelman, who worked for an oil company as a ship employee. Her father was of half German and half Irish descent, and her mother was of Irish ancestry. While still a child, ... 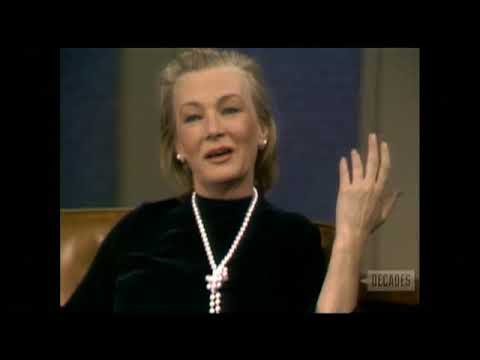 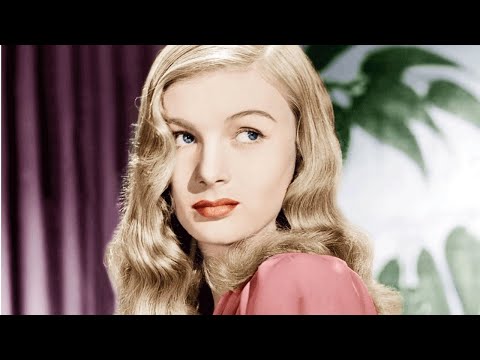 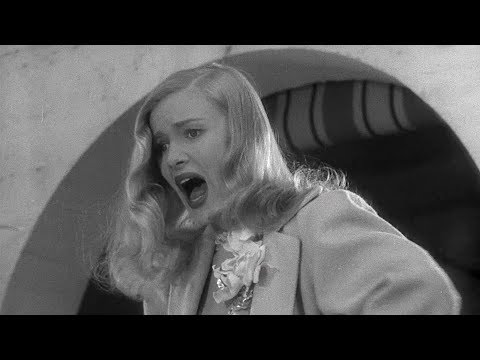 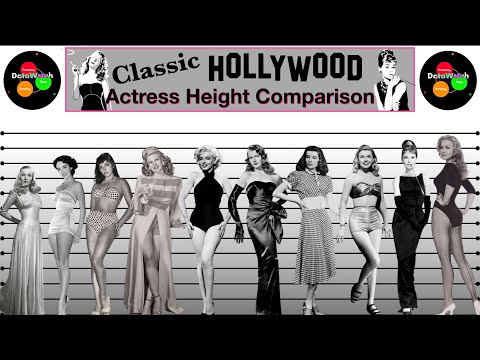 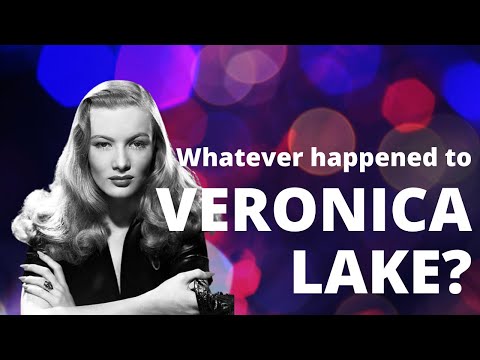 Veronica Lake was born as Constance Frances Marie Ockleman on November 14, 1922, in Brooklyn, New York. She was the daughter of Constance Charlotta (Trimble) and Harry Eugene Ockelman, who worked for an oil company as a ship employee. Her father was of half German and half Irish descent, and her mother was of Irish ancestry. While still a child, Veronica's parents moved to Florida when she was not quite a year old. By the time she was five, the family had returned to Brooklyn. When Connie was only twelve, tragedy struck when her father died in an explosion on an oil ship. One year later her mother married Anthony Keane and Connie took his last name as her own. In 1934, when her stepfather was diagnosed with tuberculosis, the family moved to Saranac Lake, where Connie Keane enjoyed the outdoor life and flourished in the activities of boating on the lakes, skating, skiing, swimming, biking around Moody Pond and hiking up Mt Baker. The family made their home in 1935 at 1 Watson Place, (now 27 Seneca Street) then they moved to 1 Riverside Drive,(now Lake Kiwassa Road). Both Connie and Anthony benefited from the Adirondack experience and in 1936 the family left the Adirondacks and moved to Miami, FL., however, the memories of those carefree Saranac Lake days would always remain deeply rooted in her mind.Two years later, Connie graduated from high school in Miami. Her natural beauty and charm and a definite talent for acting prompted her mother and step-father to move to Beverly Hills, California, where they enrolled her in the well known Bliss Hayden School of Acting in Hollywood. Connie had previously been diagnosed as a classic schizophrenic and her parents saw acting as a form of treatment for her condition. She showed remarkable abilities and did not have to wait long for a part to come her way.Her first movie was as one of the many coeds in the RKO film, Sorority House (1939) in 1939. It was a minor part, to be sure, but it was a start. Veronica quickly followed up that project with two other films. All Women Have Secrets (1939) and Dancing Co-Ed (1939), both in 1939, were again bit roles for the pretty young woman from the East Coast, but she did not complain. After all, other would-be starlets took a while before they ever received a bit part. Veronica continued her schooling, in 1940, while taking a bit roles in two more films, Young as You Feel (1940) and Forty Little Mothers (1940). Prior to this time, she was still under her natural name of Constance Keane. Now, with a better role in 1941's I cavalieri del cielo (1941), she was asked to change her name and Veronica Lake was born. Now, instead of playing coeds, she had a decent, speaking part. Veronica felt like an actress. The film was a success and the public loved this bright newcomer.Paramount, the studio she was under contract with, then assigned her to two more films that year, La porta d'oro (1941) and I dimenticati (1941). The latter received good reviews from the always tough film critics. As Ellen Graham, in Il fuorilegge (1942) the following year, Veronica now had top billing. She had paid her dues and was on a roll. The public was enamored with her. In 1943, Veronica starred in only one film. She portrayed Lieutenant Olivia D'Arcy in Sorelle in armi (1943) with Claudette Colbert. The film was a box-office smash. It seemed that any film Veronica starred in would be an unquestionable hit. However, her only outing for 1944, Un'ora prima dell'alba (1944) would not be well-received by either the public or the critics. As Nazi sympathizer Dora Bruckmann, Veronica's role was dismal at best. Critics disliked her accent immensely because it wasn't true to life. Her acting itself suffered because of the accent. Mediocre films trailed her for all of 1945. It seemed that Veronica was dumped in just about any film to see if it could be salvaged. Mi piace quella bionda (1945), Donne indiavolate (1945), and Miss Susie Slagle's (1946) were just a waste of talent for the beautiful blonde. The latter film was a shade better than the previous two. In 1946, Veronica bounced back in La dalia azzurra (1946) with Howard Da Silva. The film was a hit, but it was the last decent film for Veronica. Paramount continued to put her in pathetic movies. After 1948, Paramount discharged the once prized star and she was out on her own. In 1949, she starred in the Twentieth Century film Furia dei tropici (1949). Unfortunately, another weak film. She was not on the big screen again until 1952 when she appeared in Stronghold (1951). By Veronica's own admission, the film ”was a dog.” From 1952 to 1966, Veronica made television appearances and even tried her hand on the stage. Not a lot of success for her at all. By now alcohol was the order of the day. She was down on her luck and drank heavily. In 1962, Veronica was found living in an old hotel and working as a bartender. She finally returned to the big screen in 1966 in Footsteps in the Snow (1966). Another drought ensued and she appeared on the silver screen for the last time in 1970's Flesh Feast (1970) - a very low budget film.On July 7, 1973, Veronica died of hepatitis in Burlington, Vermont. The beautiful actress with the long blonde hair was dead at the age of 50.

Get More Data of Veronica Lake from Wikipedia click 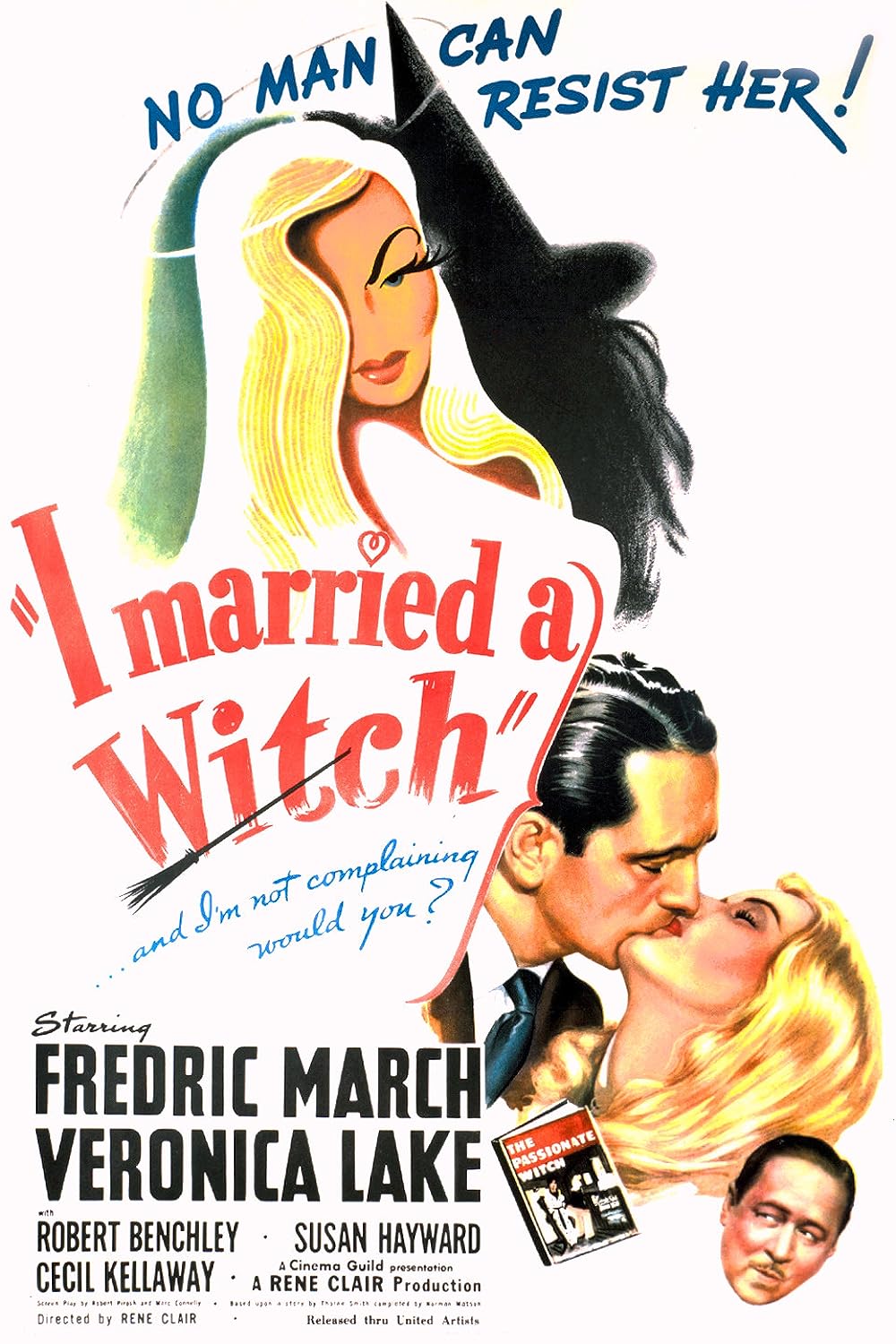 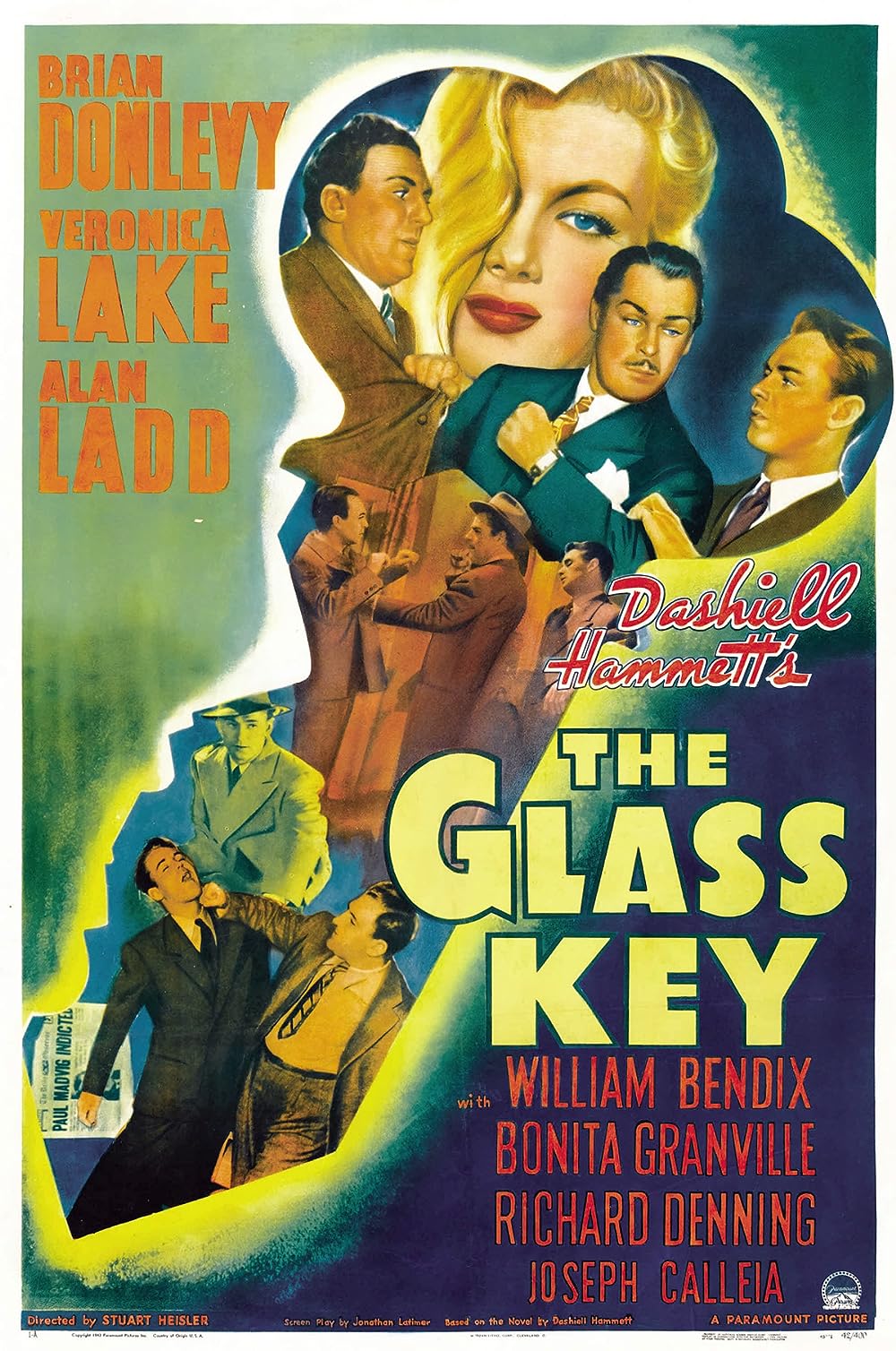 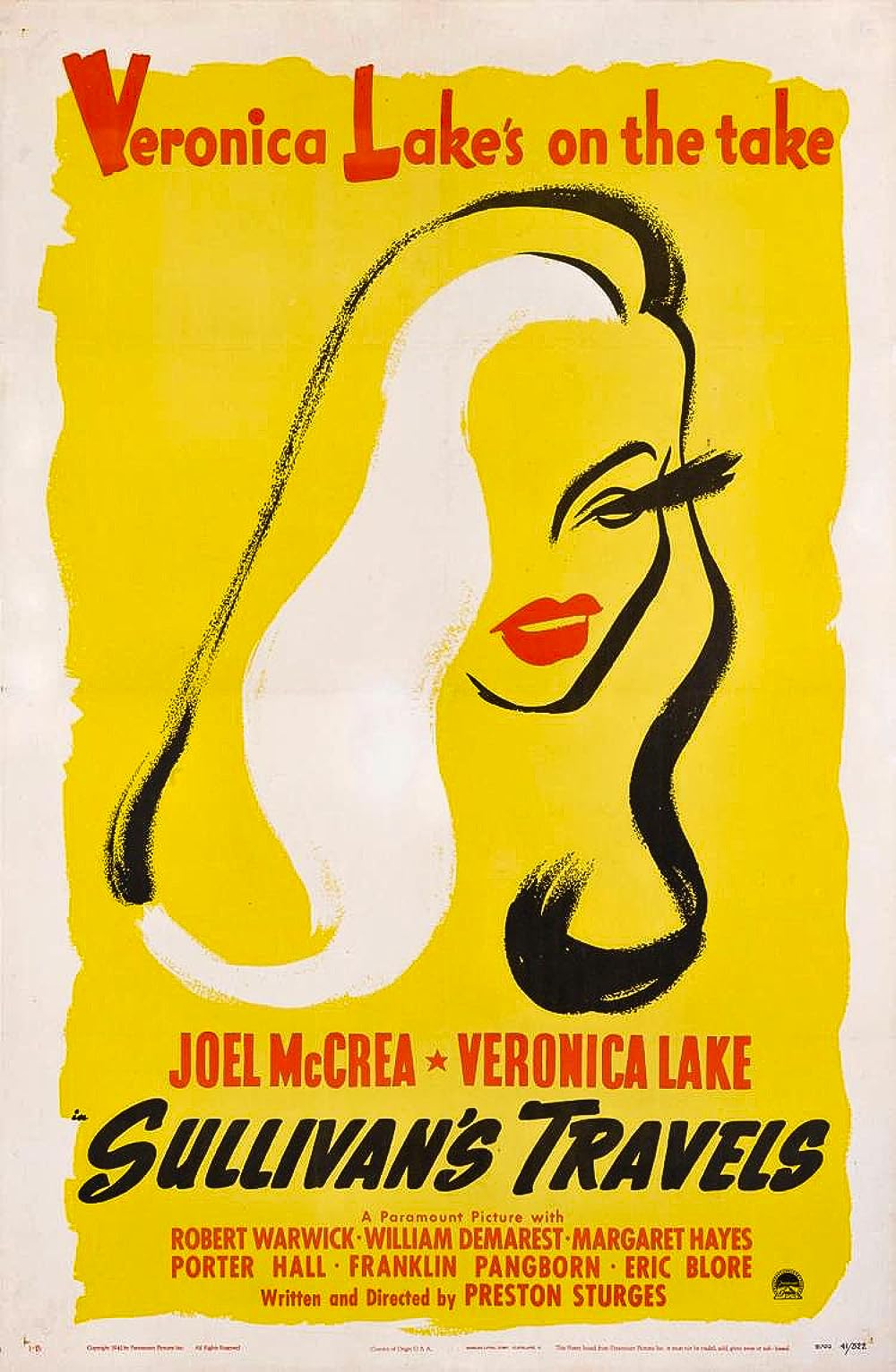 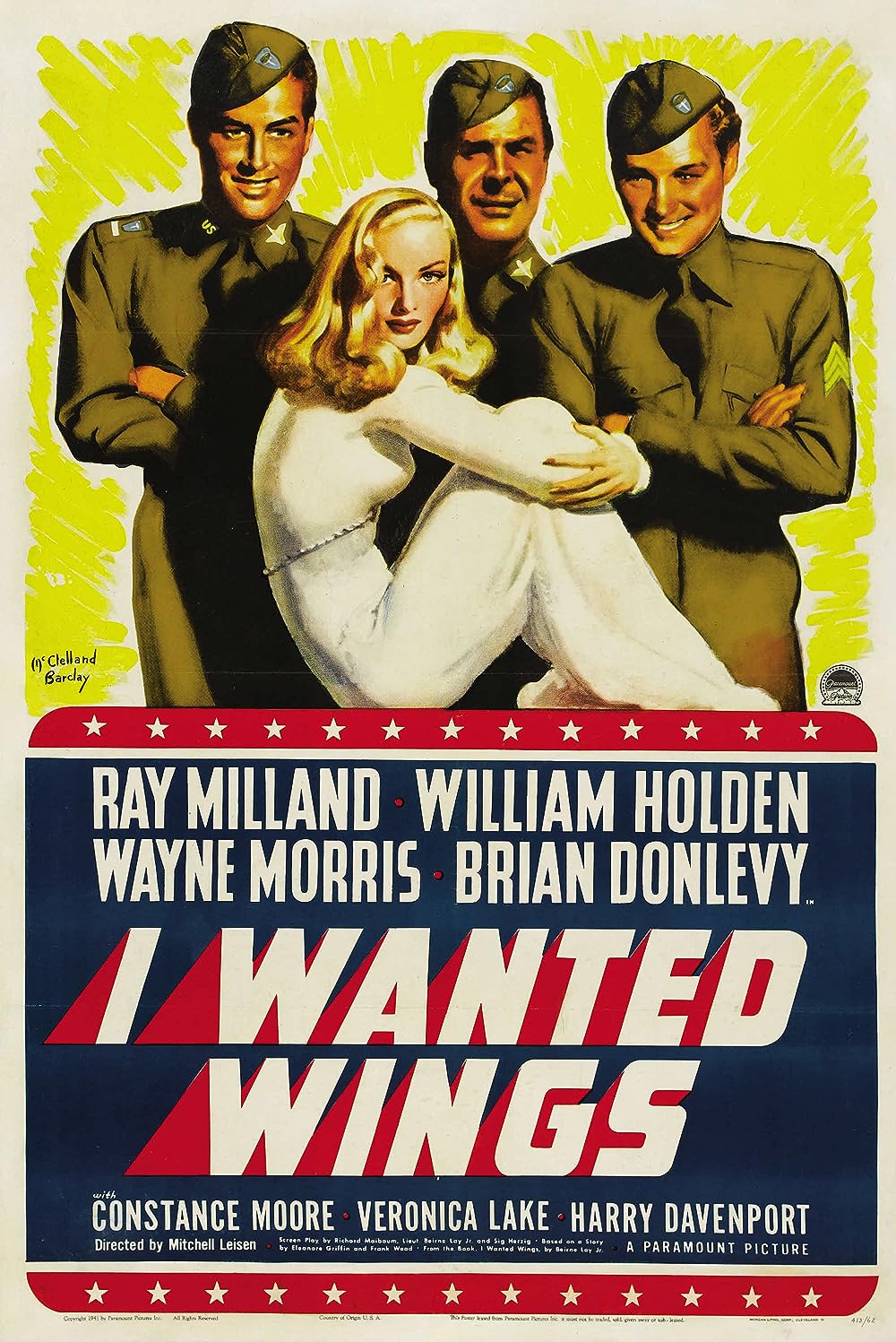 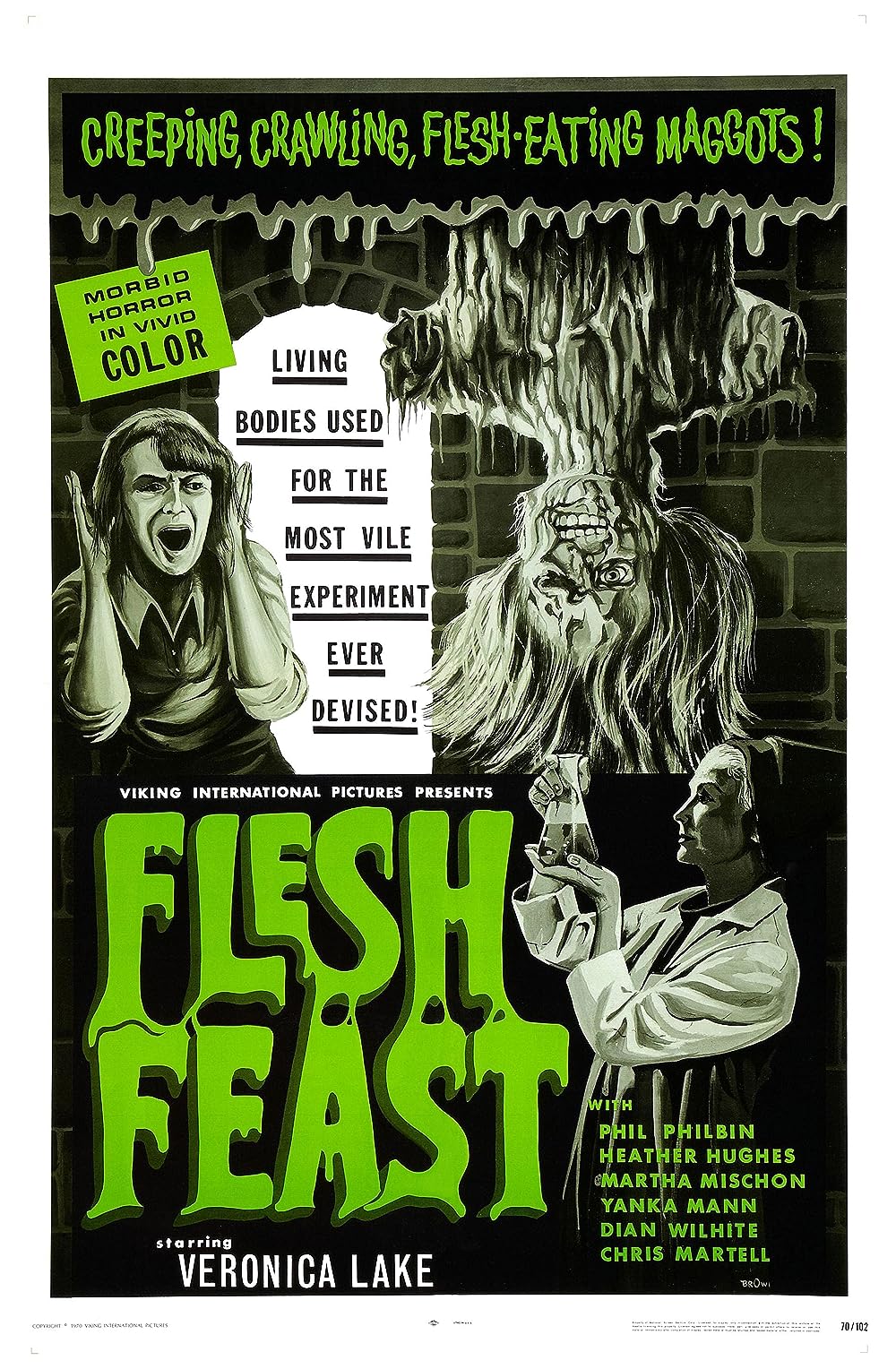 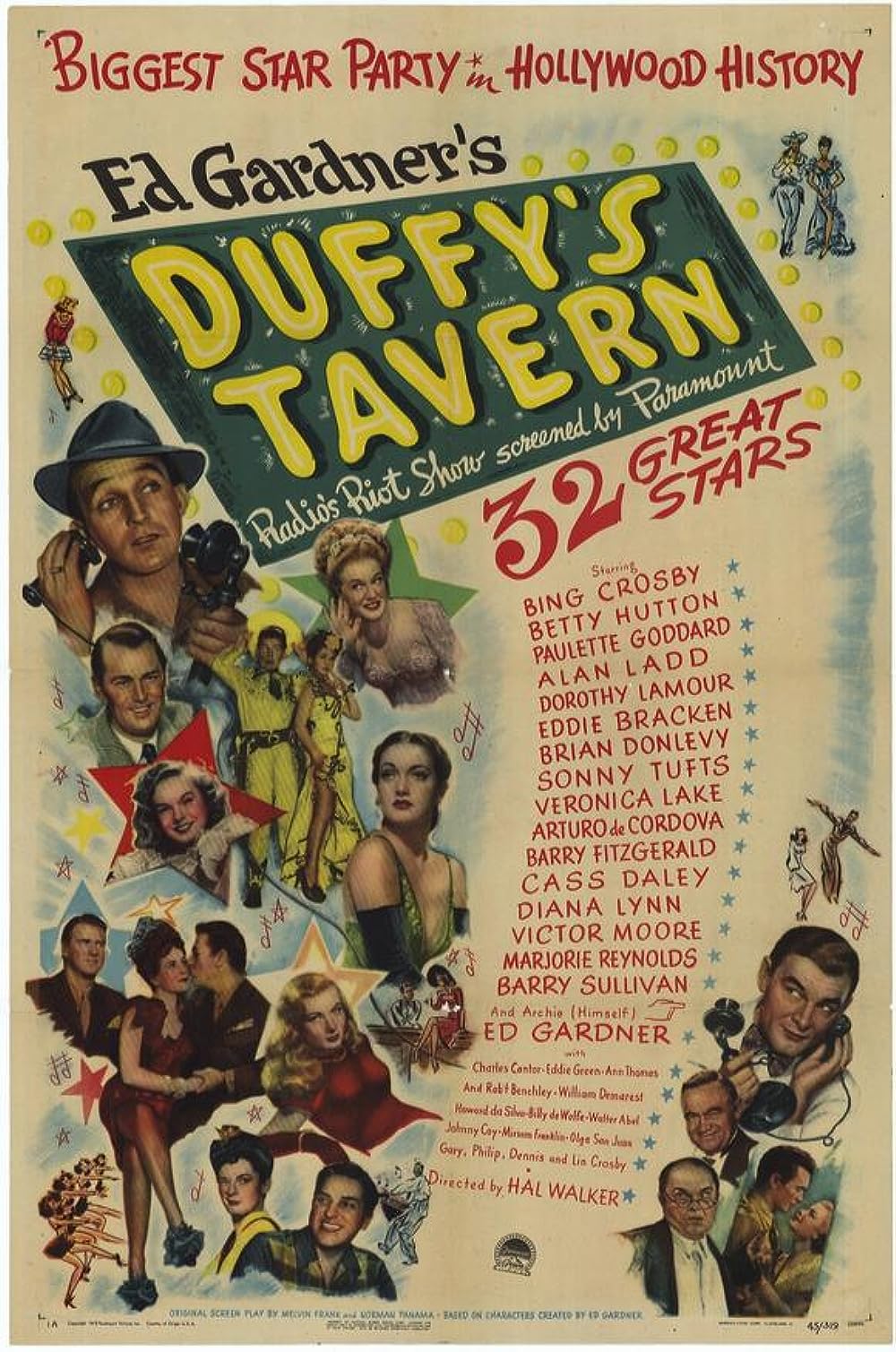 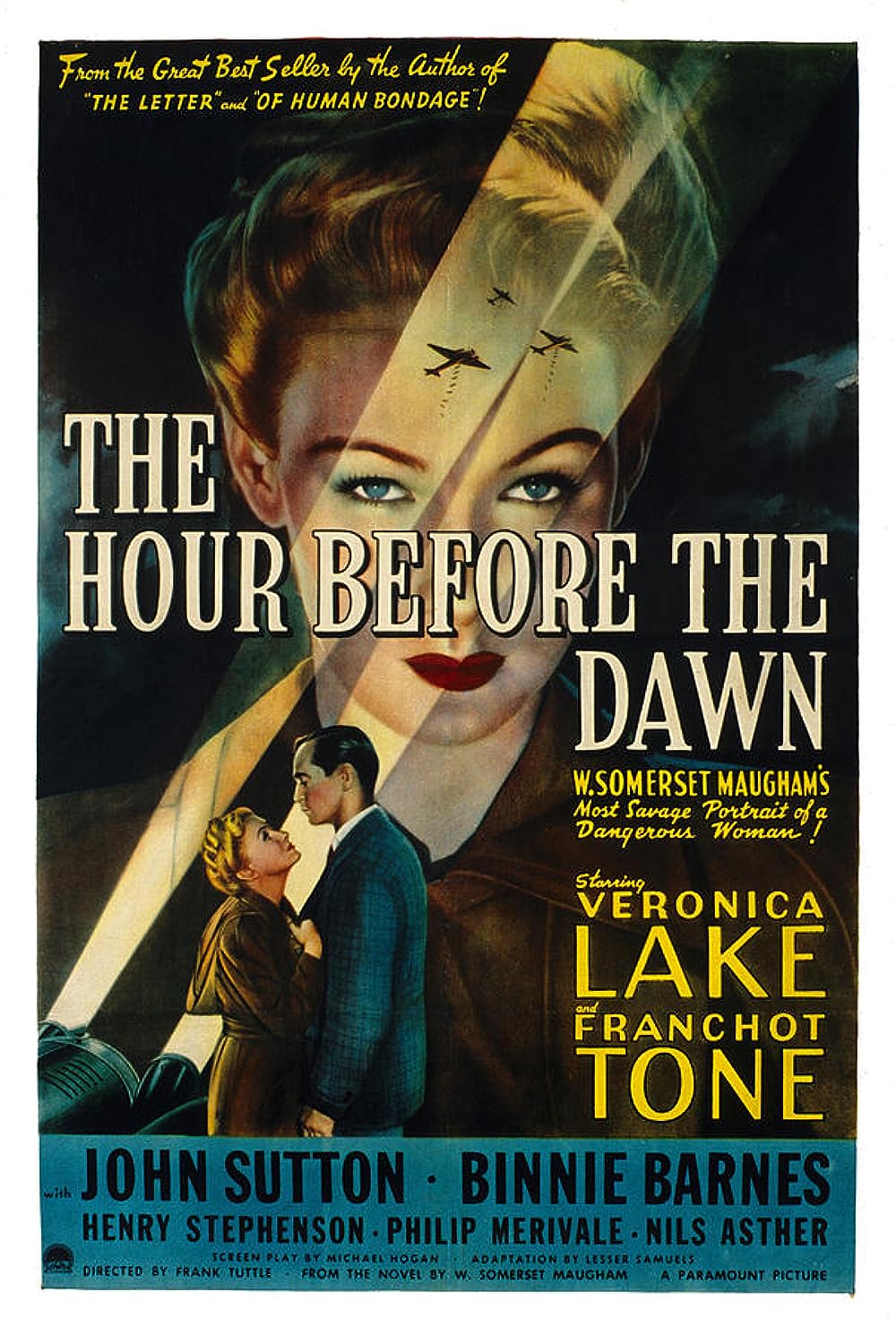 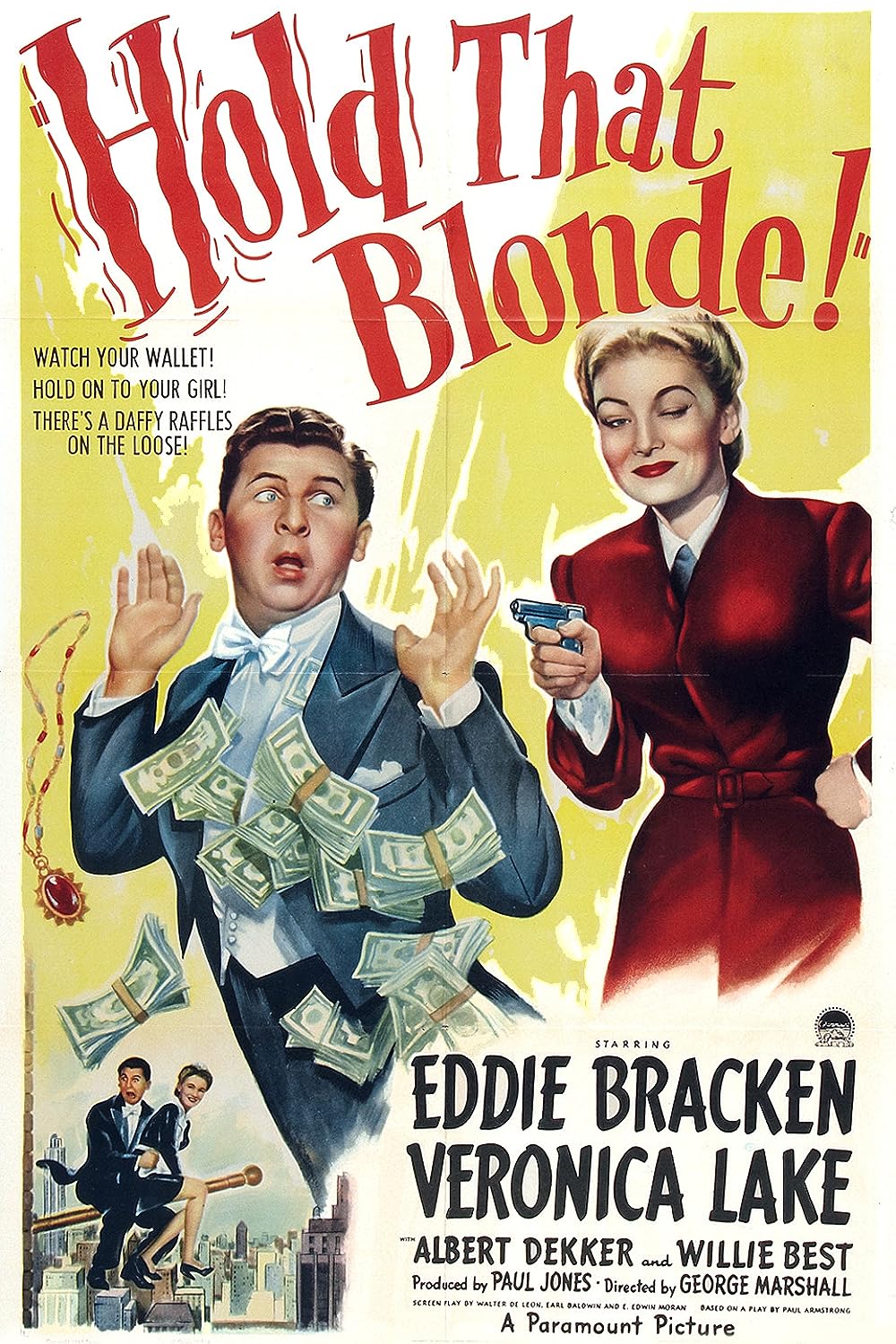 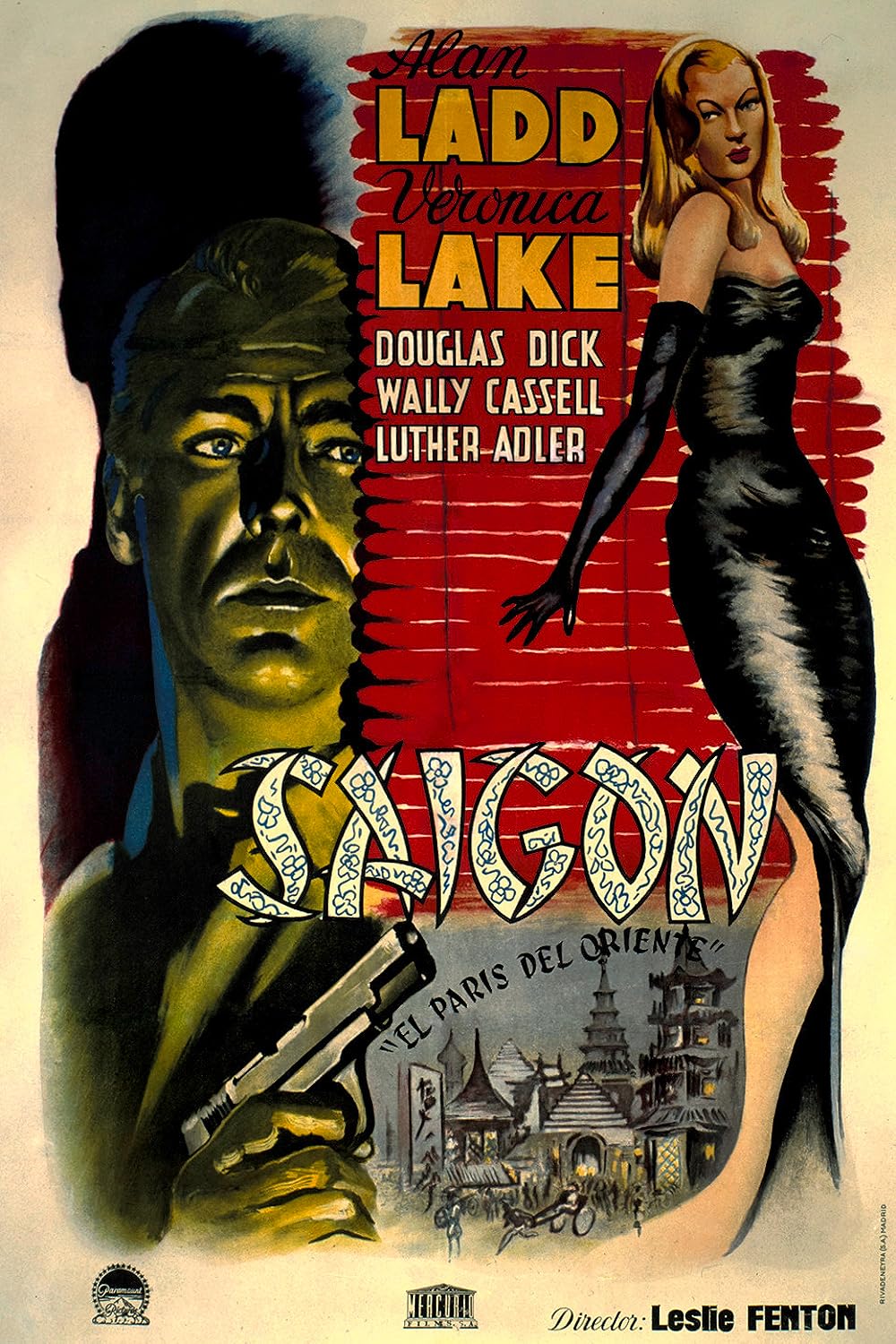 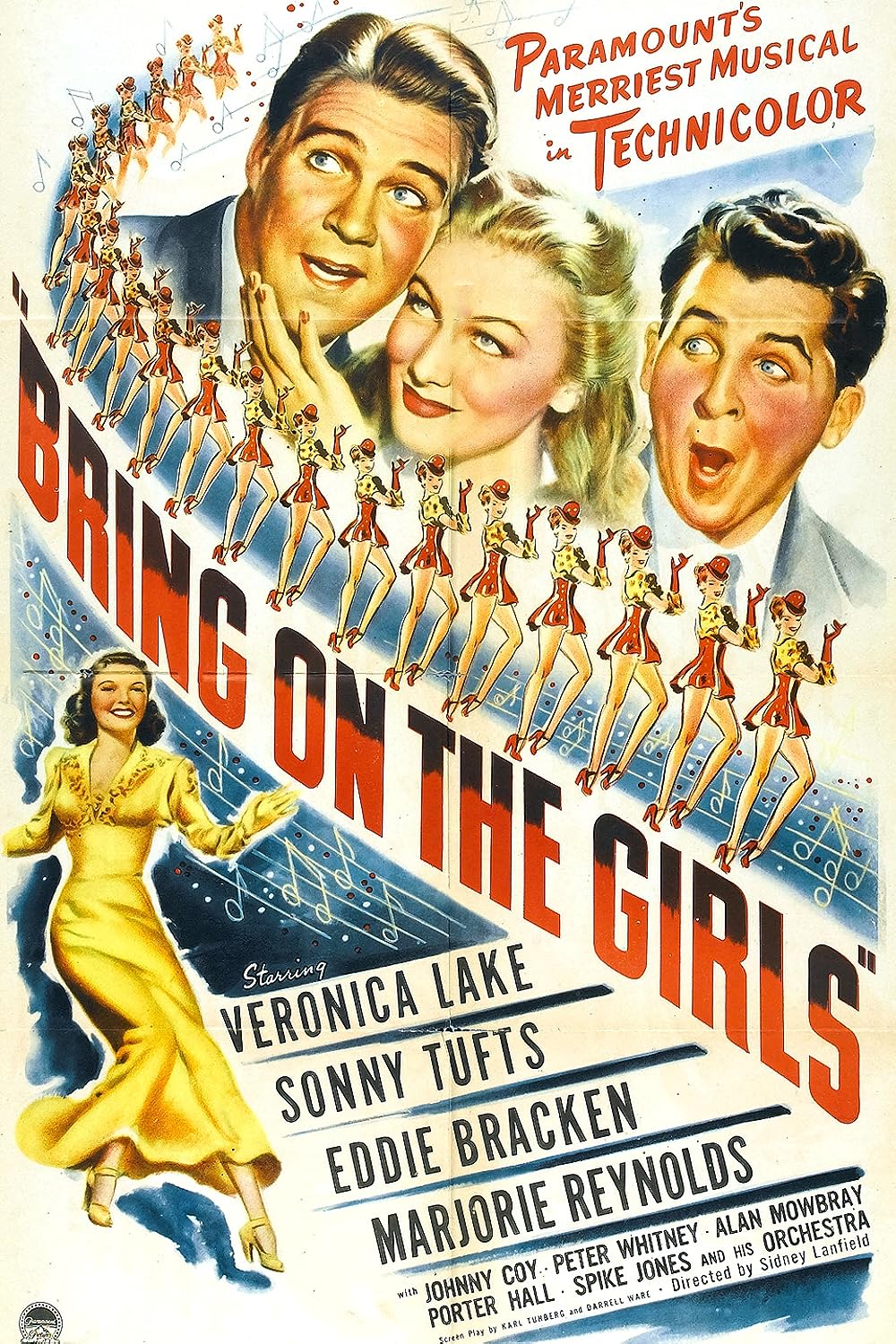 Bring on the Girls 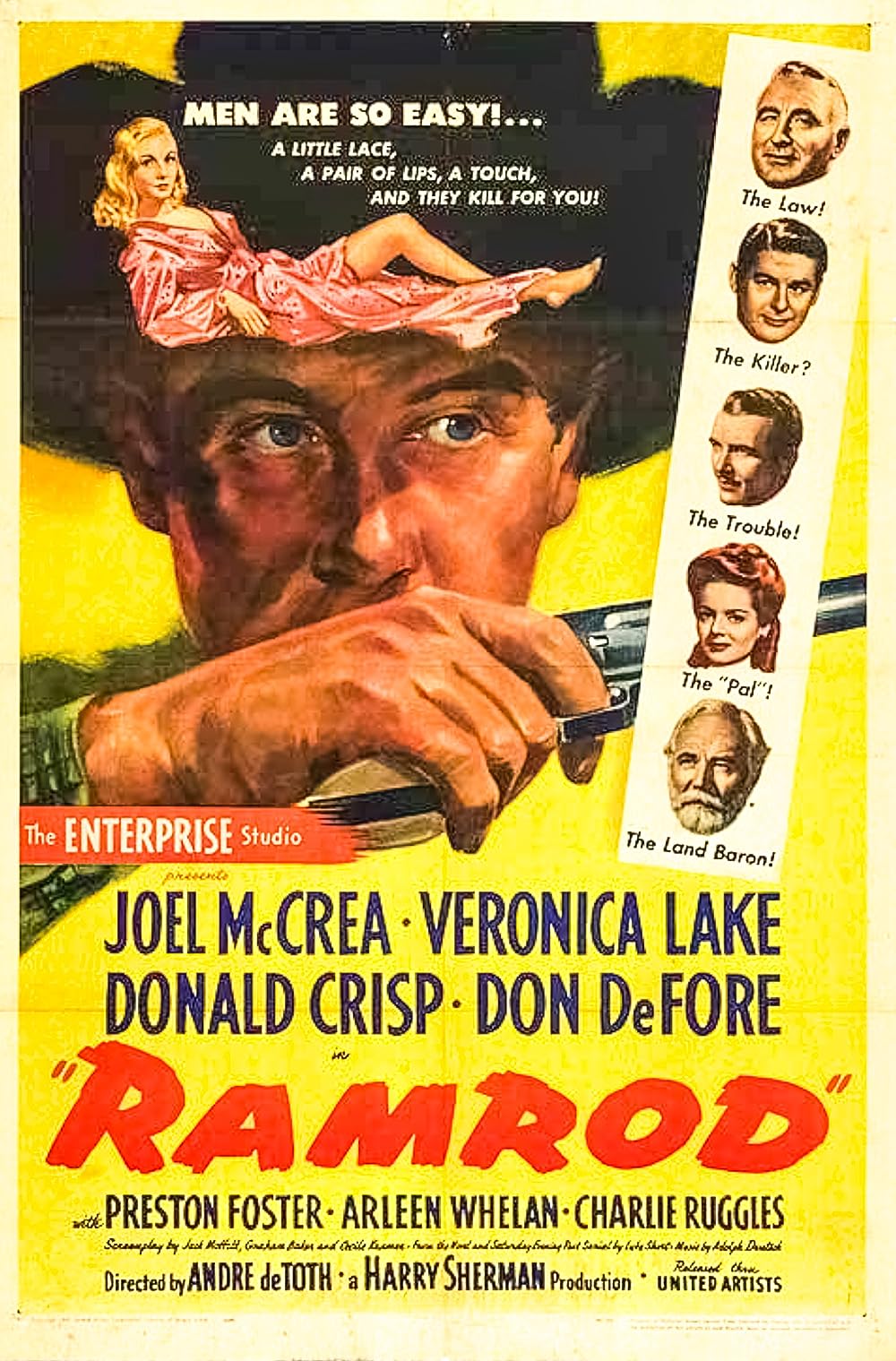 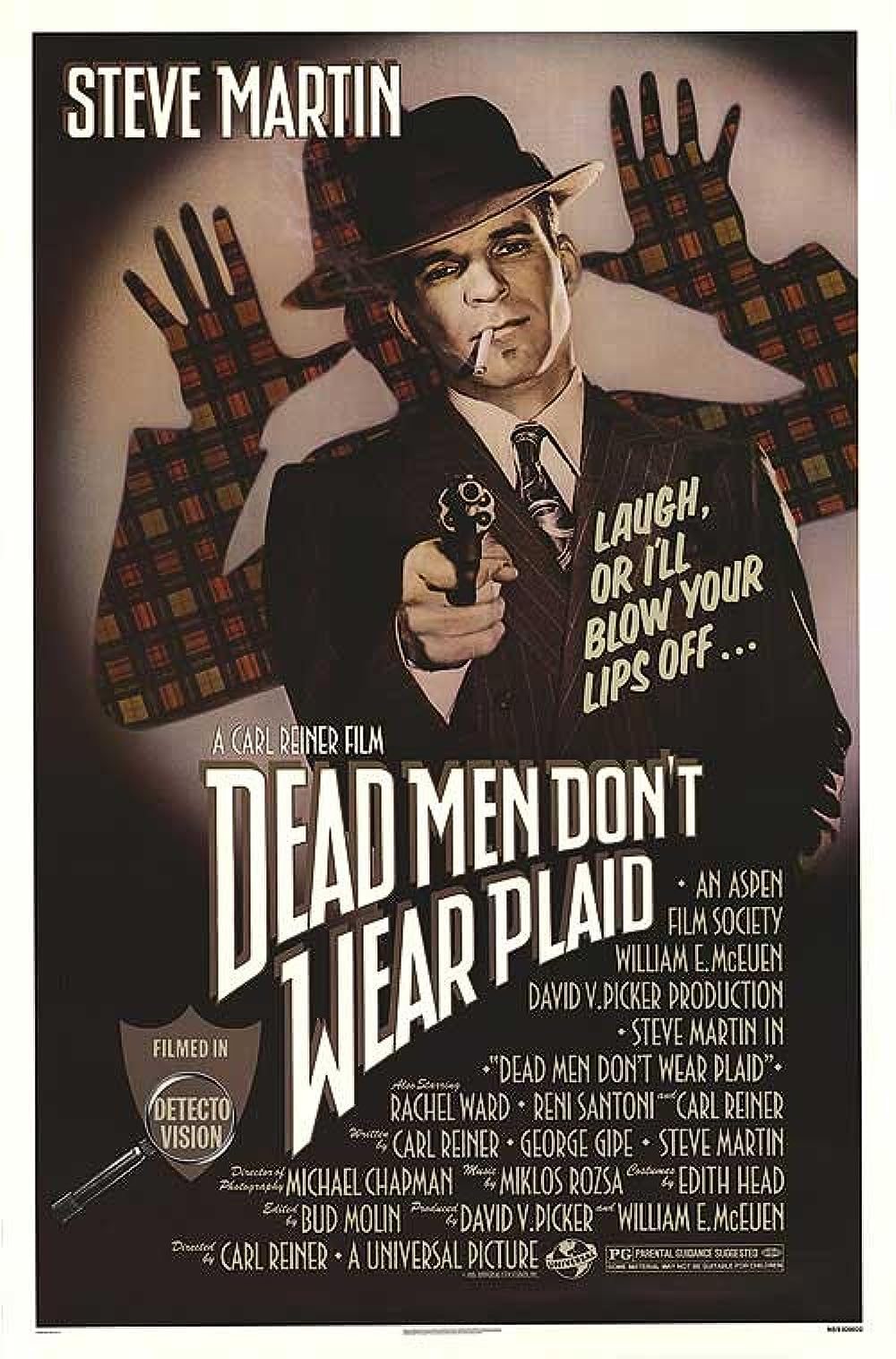 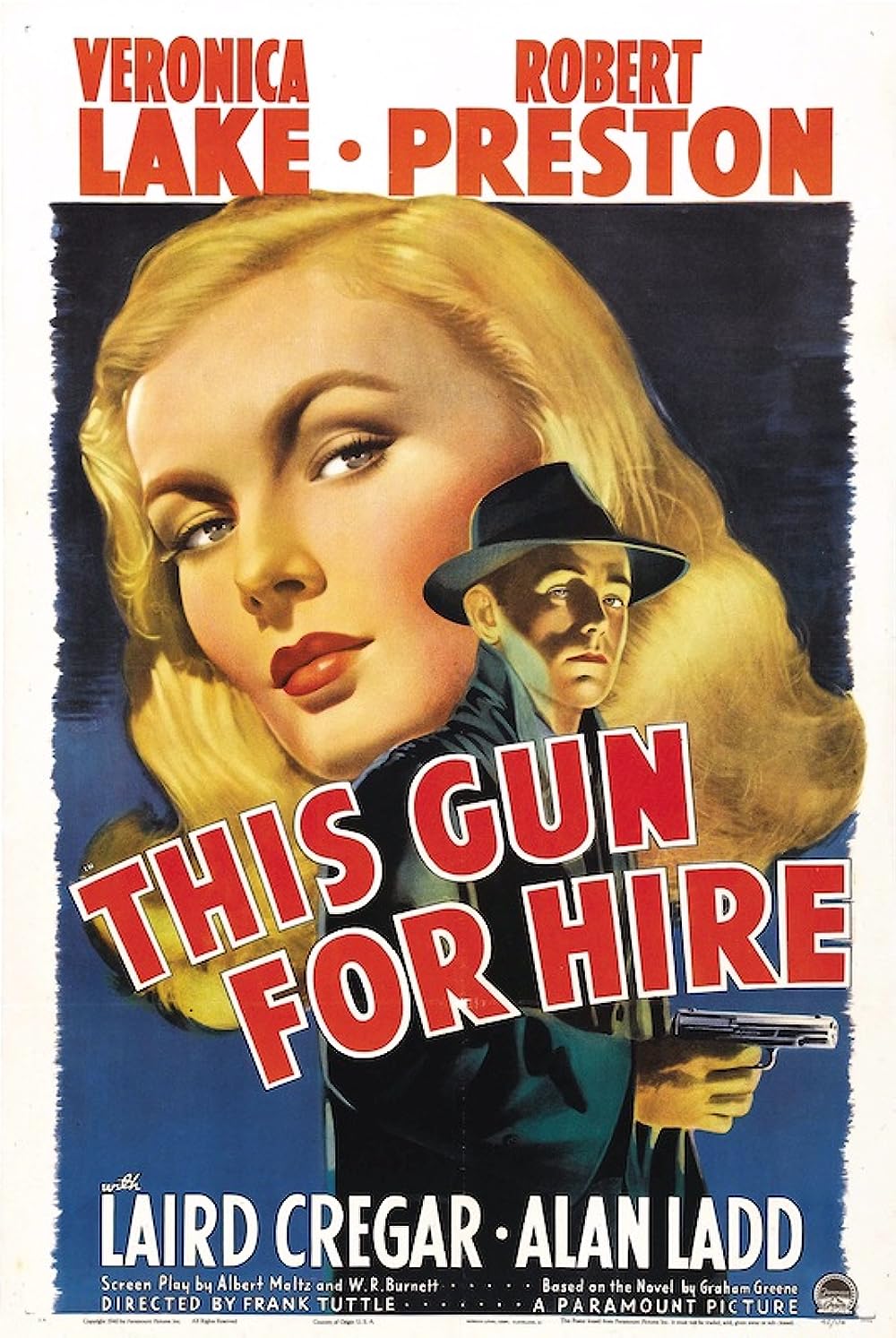 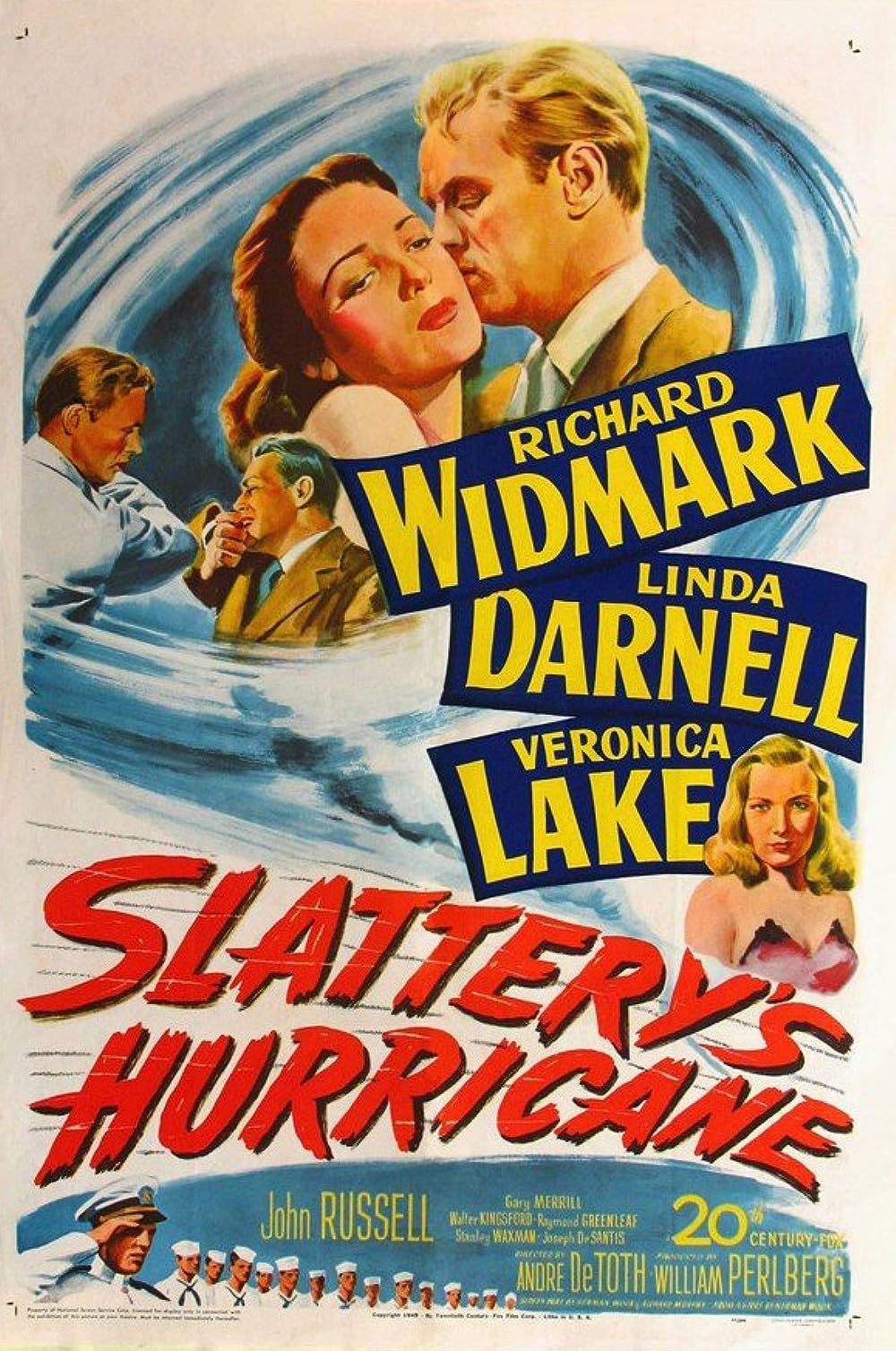 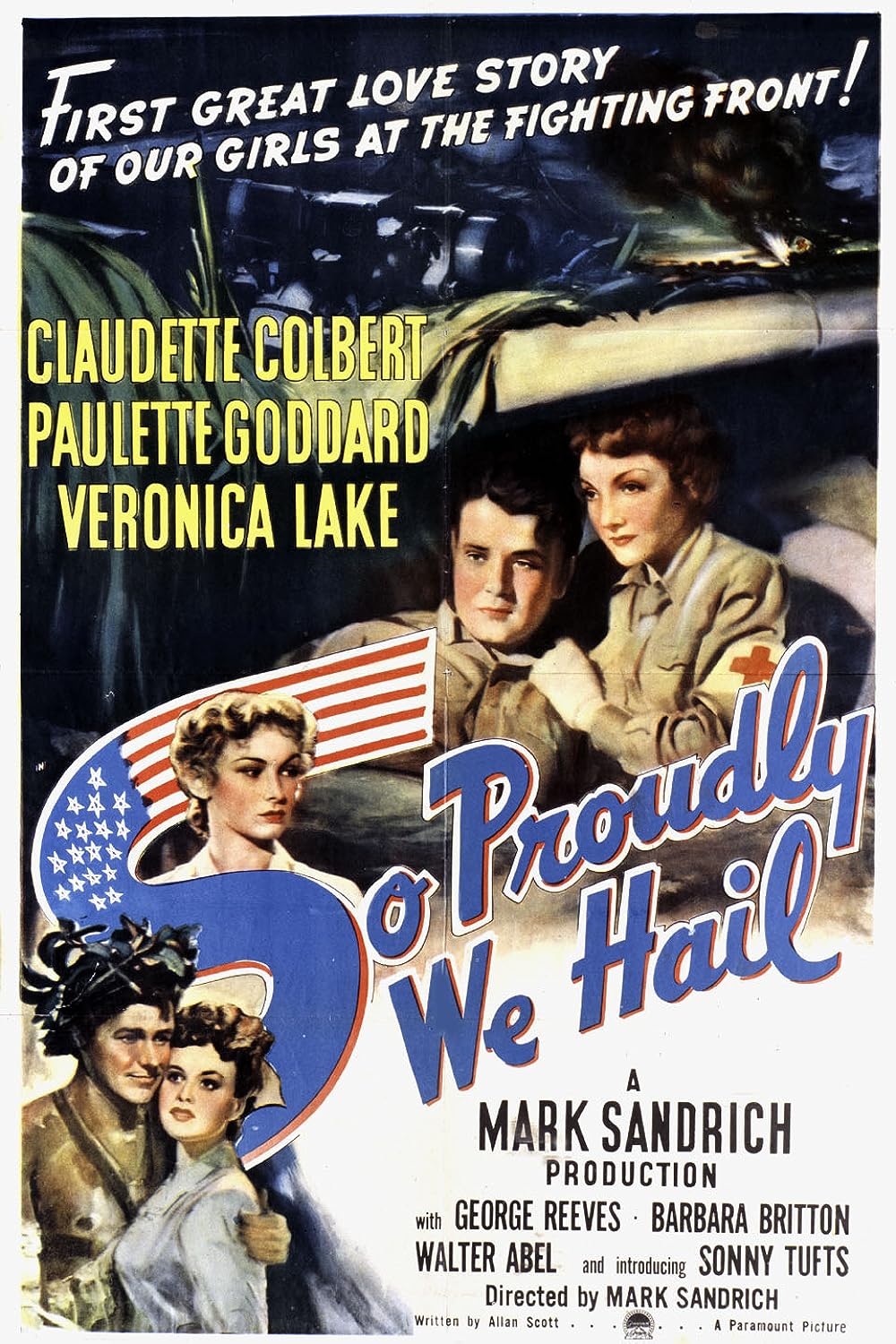 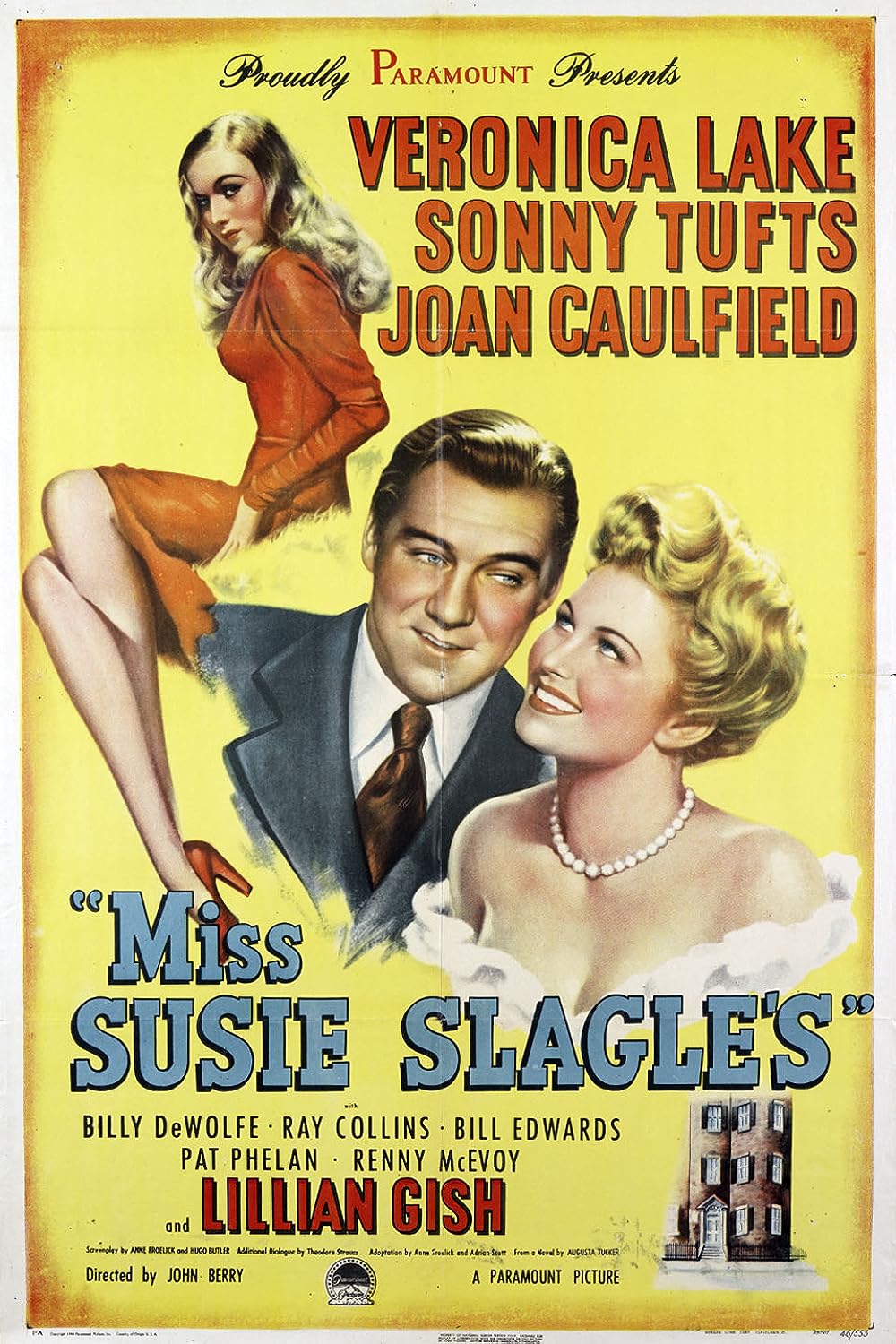 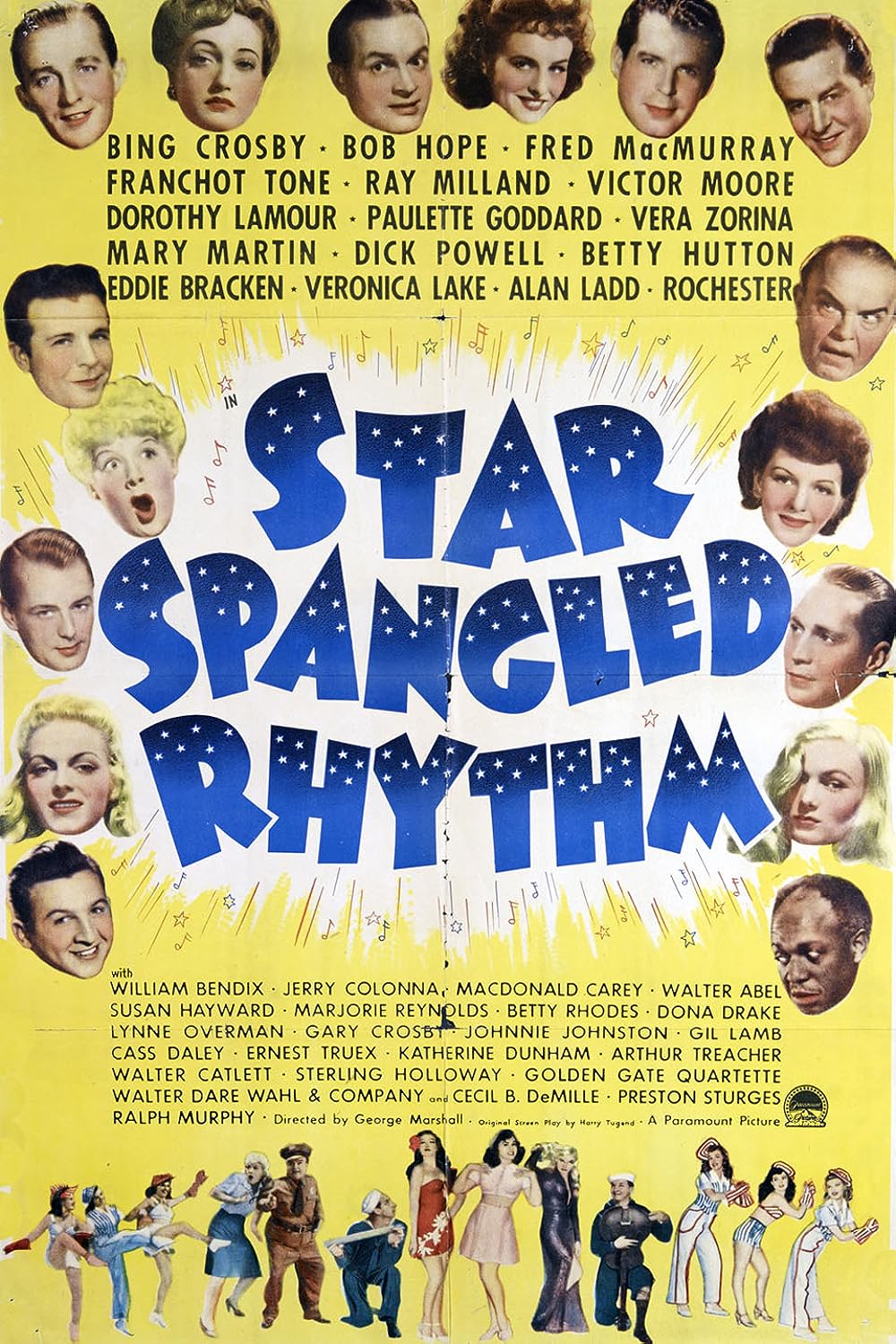