Ingmar Bergman, Writer: Persona. Ernst Ingmar Bergman was born July 14, 1918, the son of a priest. The film and T.V. series, Den goda viljan (1992) is biographical and shows the early marriage of his parents. The film Söndagsbarn (1992) depicts a bicycle journey with his father. In the miniseries Enskilda samtal (1996) is the trilogy closed. Here, as in 'Den Goda Viljan' ... 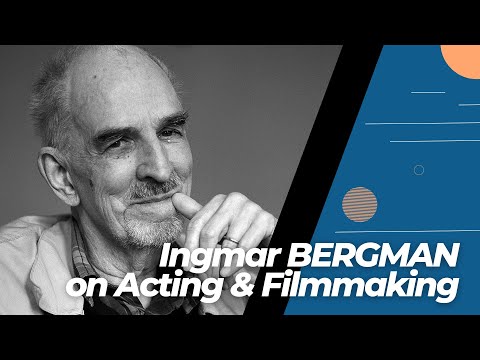 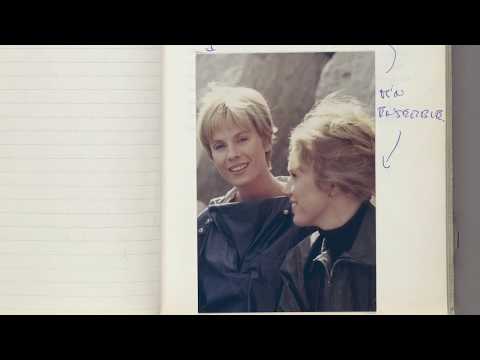 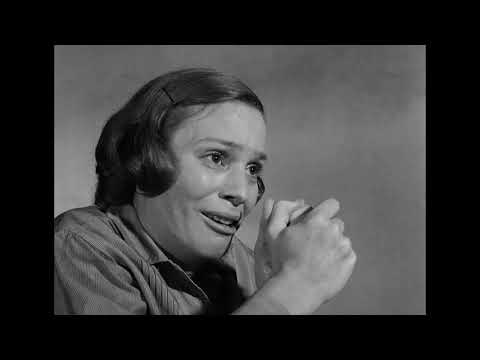 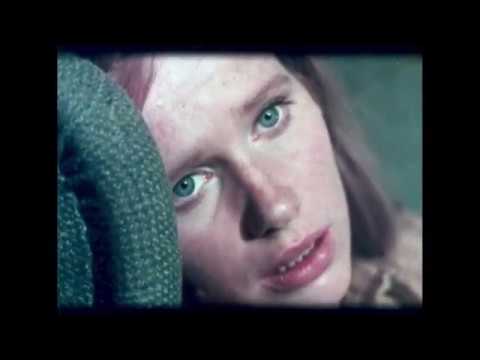 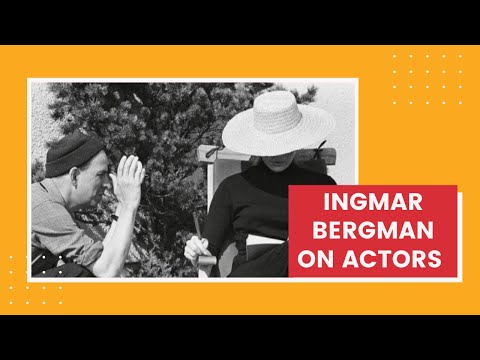 Ernst Ingmar Bergman was born July 14, 1918, the son of a priest. The film and T.V. series, Con le migliori intenzioni (1992) is biographical and shows the early marriage of his parents. The film 'Söndagsbarn' depicts a bicycle journey with his father. In the miniseries Conversazioni private (1996) is the trilogy closed. Here, as in 'Den Goda Viljan' Pernilla August play his mother. Note that all three movies are not always full true biographical stories. He began his career early with a puppet theatre which he, his sister and their friends played with. But he was the manager. Strictly professional he begun writing in 1941. He had written a play called 'Kaspers död' (A.K.A. 'Kaspers Death') which was produced the same year. It became his entrance into the movie business as Stina Bergman (not a close relative), from the company S.F. (Swedish Filmindustry), had seen the play and thought that there must be some dramatic talent in young Ingmar. His first job was to save other more famous writers' poor scripts. Under one of that script-saving works he remembered that he had written a novel about his last year as a student. He took the novel, did the save-poor-script job first, then wrote a screenplay on his own novel. When he went back to S.F., he delivered two scripts rather than one. The script was Spasimo (1944) and was the fist Bergman screenplay that was put into film (by Alf Sjöberg). It was also in that movie Bergman did his first professional film-director job. Because Alf Sjöberg was busy, Bergman got the order to shoot the last sequence of the film. Ingmar Bergman is the father of Daniel Bergman, director, and Mats Bergman, actor at the Swedish Royal Dramatic Theater. Ingmar Bergman was also C.E.O. of the same theatre between 1963-1966, where he hired almost every professional actor in Sweden. In 1976 he had a famous tax problem. Bergman had trusted other people to advise him on his finances, but it turned out to be very bad advice. Bergman had to leave the country immediately, and so he went to Germany. A few years later he returned to Sweden and made his last theatrical film Fanny & Alexander (1982) (A.K.A. 'Fanny and Alexander'). In later life he retired from movie directing, but still wrote scripts for film and T.V. and directed plays at the Swedish Royal Dramatic Theatre for many years. He died peacefully in his sleep on July 30, 2007.

Get More Data of Ingmar Bergman from Wikipedia click