James Gunn, Writer: Guardians of the Galaxy. James Gunn was born and raised in St. Louis, Missouri, to Leota and James Francis Gunn. He is from a large Catholic family, with Irish and Czech ancestry. His father and his uncles were all lawyers. He has been writing and performing as long as he can remember. He began making 8mm films at the age of twelve. Many of these were comedic splatter ... 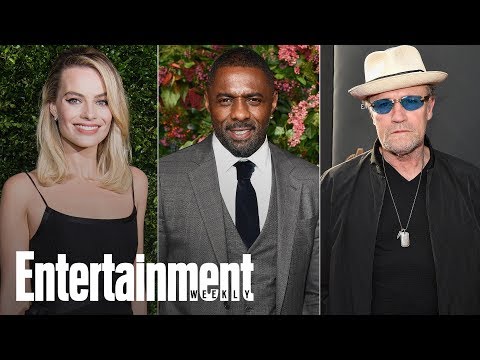 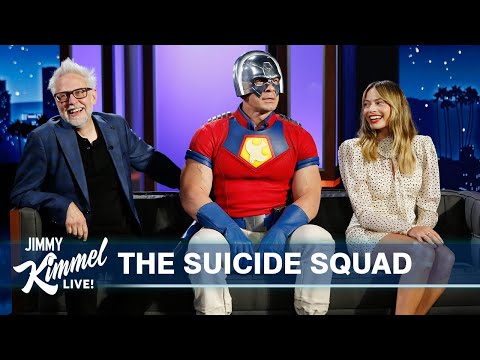 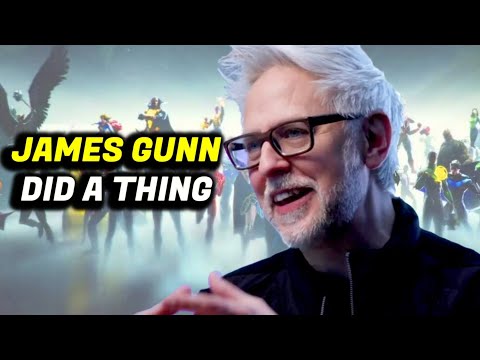 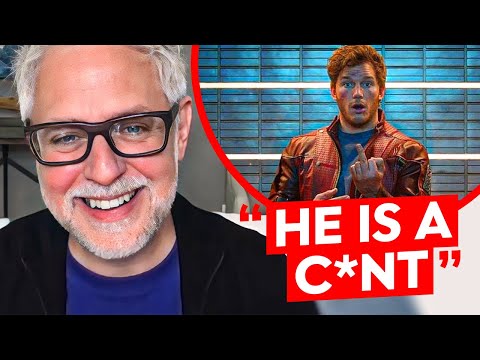 James Gunn REVEALS One Actor He Will NEVER Work With Again.. 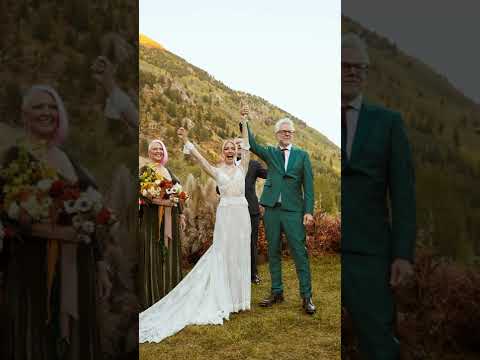 James Gunn was born and raised in St. Louis, Missouri, to Leota and James Francis Gunn. He is from a large Catholic family, with Irish and Czech ancestry. His father and his uncles were all lawyers. He has been writing and performing as long as he can remember. He began making 8mm films at the age of twelve. Many of these were comedic splatter films featuring his brothers being disemboweled by zombies. He attended Saint Louis University High (SLUH) college preparatory school but later dropped out of college to pursue a rock and roll career.His band, ”the Icons”, released one album, ”Mom, We Like It Here on Earth”. He earned very little money doing this and so during this time, he also worked as an orderly in Tucson, Arizona, upon which many of the situations in his first novel, ”The Toy Collector”, are based. He wrote and drew comic strips for underground and college newspapers.Gunn eventually returned to school and received his B.A. at Saint Louis University in his native St. Louis. He moved to New York where he received an MFA in creative writing from Columbia University, which he today thinks may have been a wonderfully expensive waste of time. While finishing his MFA, he started writing ”The Toy Collector” and began working for ”Troma Studios”, America's leading B-Movie production company. While there he wrote and produced the cult classic Tromeo & Juliet (1996) and, with Lloyd Kaufman, he wrote ”All I Need to Know about Filmmaking I Learned from the Toxic Avenger”.Gunn had a spiritual awakening in Cannes in 1997 and quit Troma and relocated from New York to Los Angeles. He wrote and acted in the film The Specials (2000) with Rob Lowe, Jamie Kennedy, Thomas J. Churchill and his brother Sean Gunn. He wrote two scripts for Warner Brothers live action movies: Spy vs. Spy (1985) and Scooby-Doo (2002). In 1999, after almost five years, he finished ”The Toy Collector”. After doing Scooby-Doo 2: Mostri scatenati (2004), Gunn made his directorial debut with Slither (2006). He later made the superhero film Super - Attento crimine!!! (2010) and the successful Marvel films Guardiani della Galassia (2014) and its sequel Guardiani della Galassia Vol. 2 (2017)Gunn has four brothers, all of whom are in the entertainment industry. His brother, Patrick Gunn, is a Senior VP at Artisan Entertainment, the company responsible for distributing (and the marketing campaign of) The Blair Witch Project - Il mistero della strega di Blair (1999). His brother, Brian Gunn, is a screenwriter who works in partnership with their cousin Mark Gunn.Gunn's brother, Matt Gunn wrote and starred in the winner of the 1997 Sundance Film Festival, Man About Town (1997). Gunn's brother, Sean Gunn, is an actor regularly seen in films, commercials, and such TV shows as Angel (1999). James and Sean have collaborated on two occasions Sean starred in Tromeo & Juliet (1996), and they acted together and co-produced The Specials (2000). The brothers have one sister, Beth, who is a lawyer.Gunn married actress and cartoonist Jenna Fischer in 2000. They divorced in 2008. He is now in a relationship with Jennifer Holland

Get More Data of James Gunn from Wikipedia click 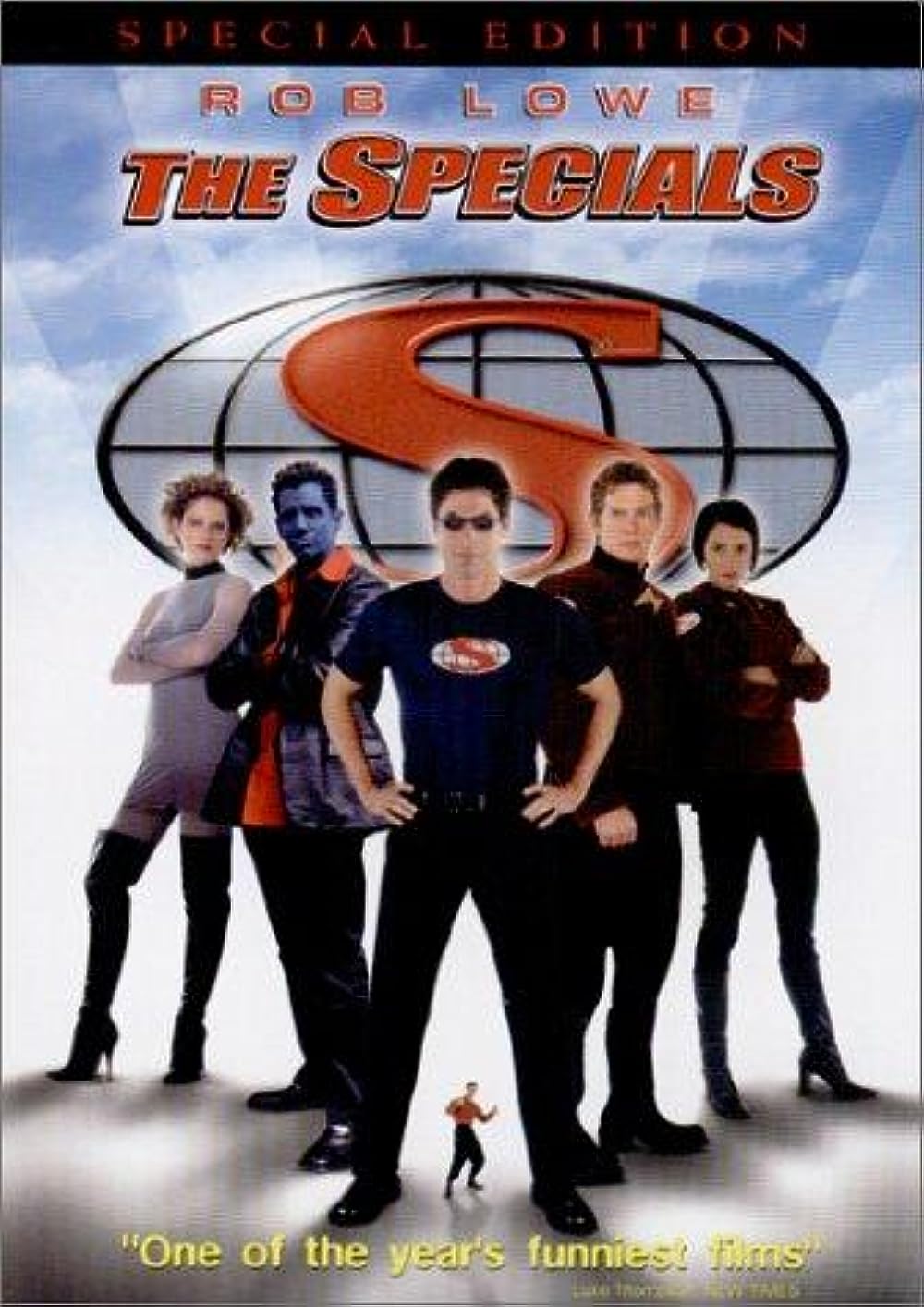 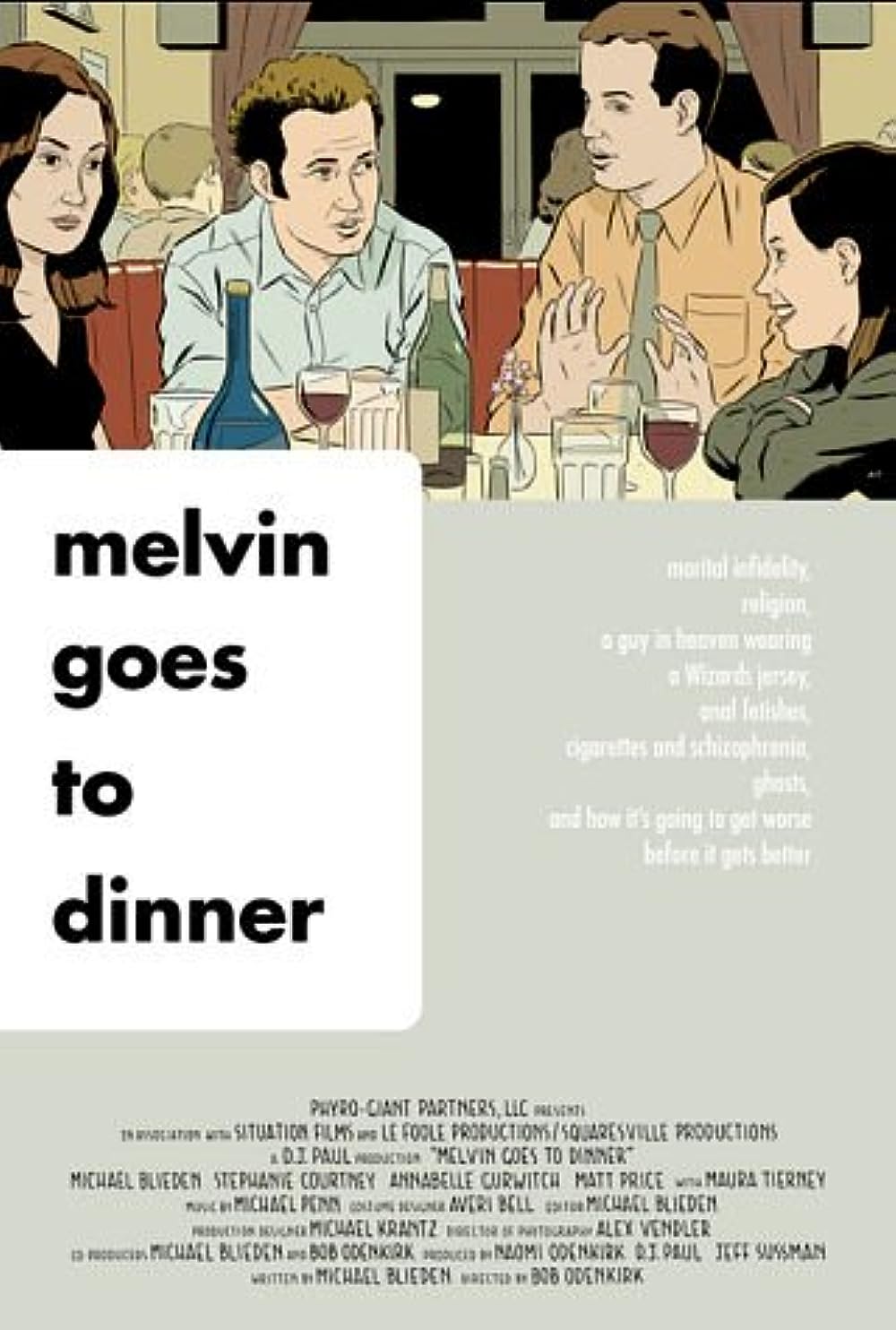 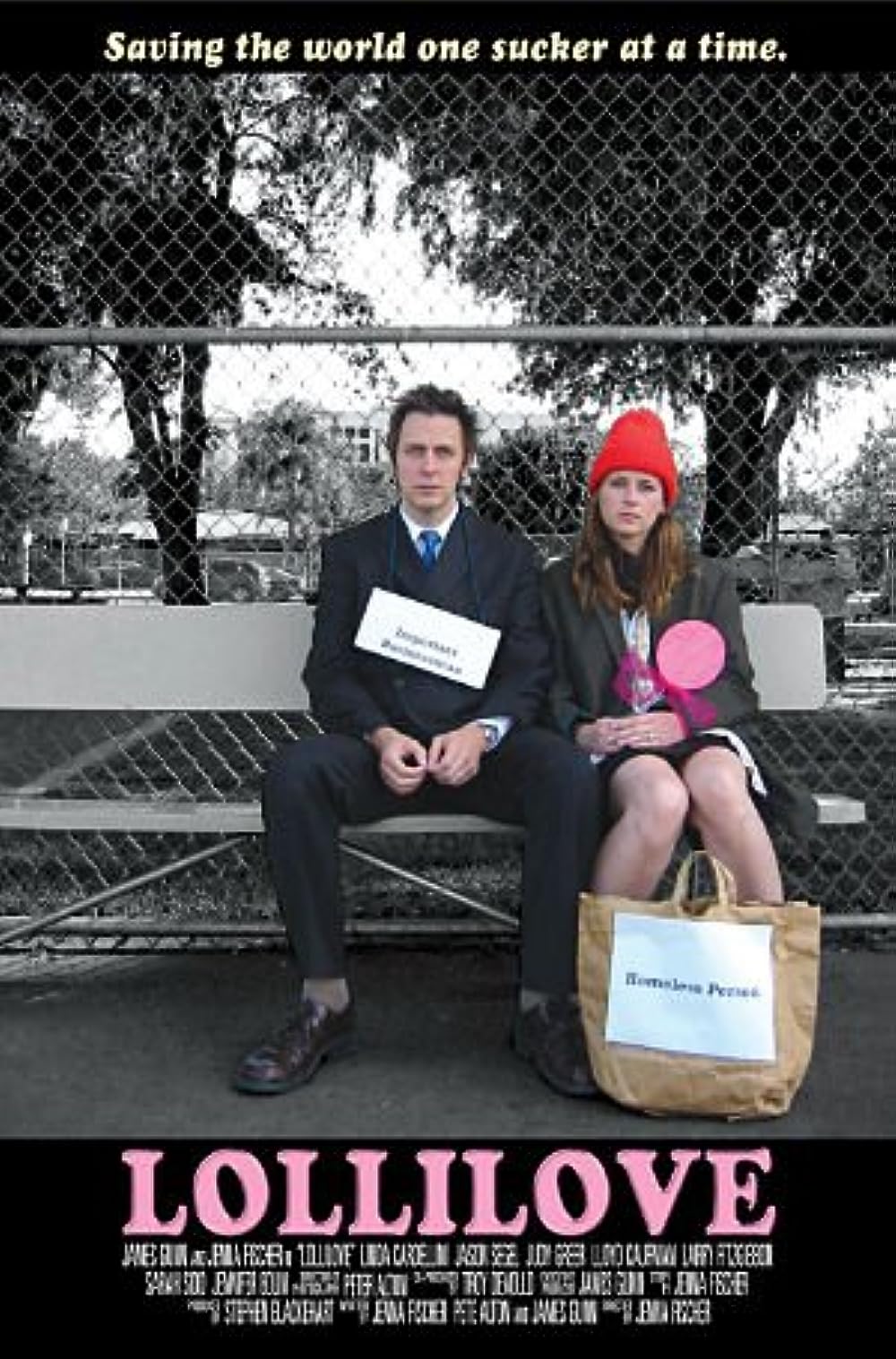