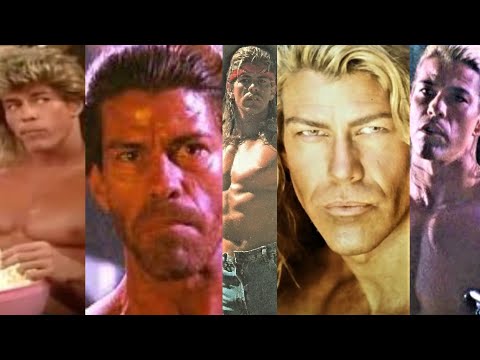 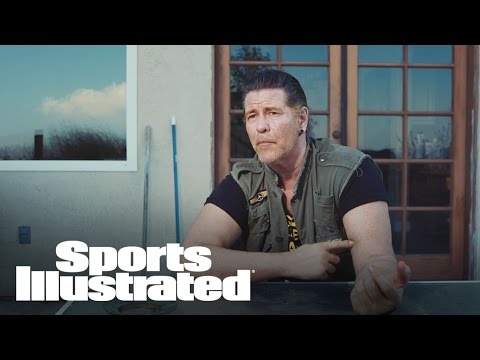 Where Are They Now: Malibu From American Gladiators | Sports Illustrated 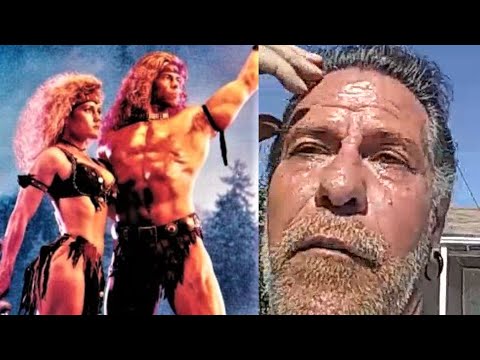 Deron McBee on Working with Cena & The State of Wrestling 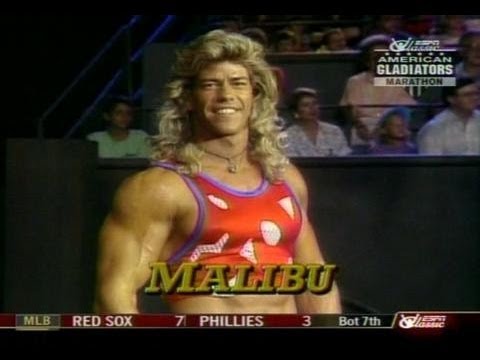 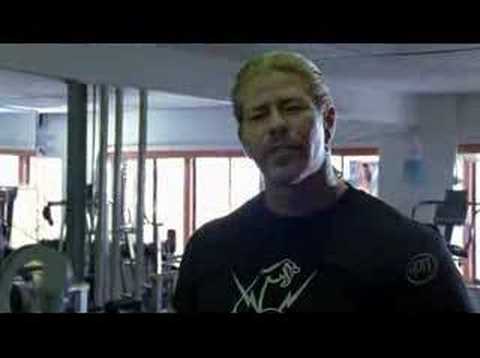 Get More Data of Deron McBee from Wikipedia click 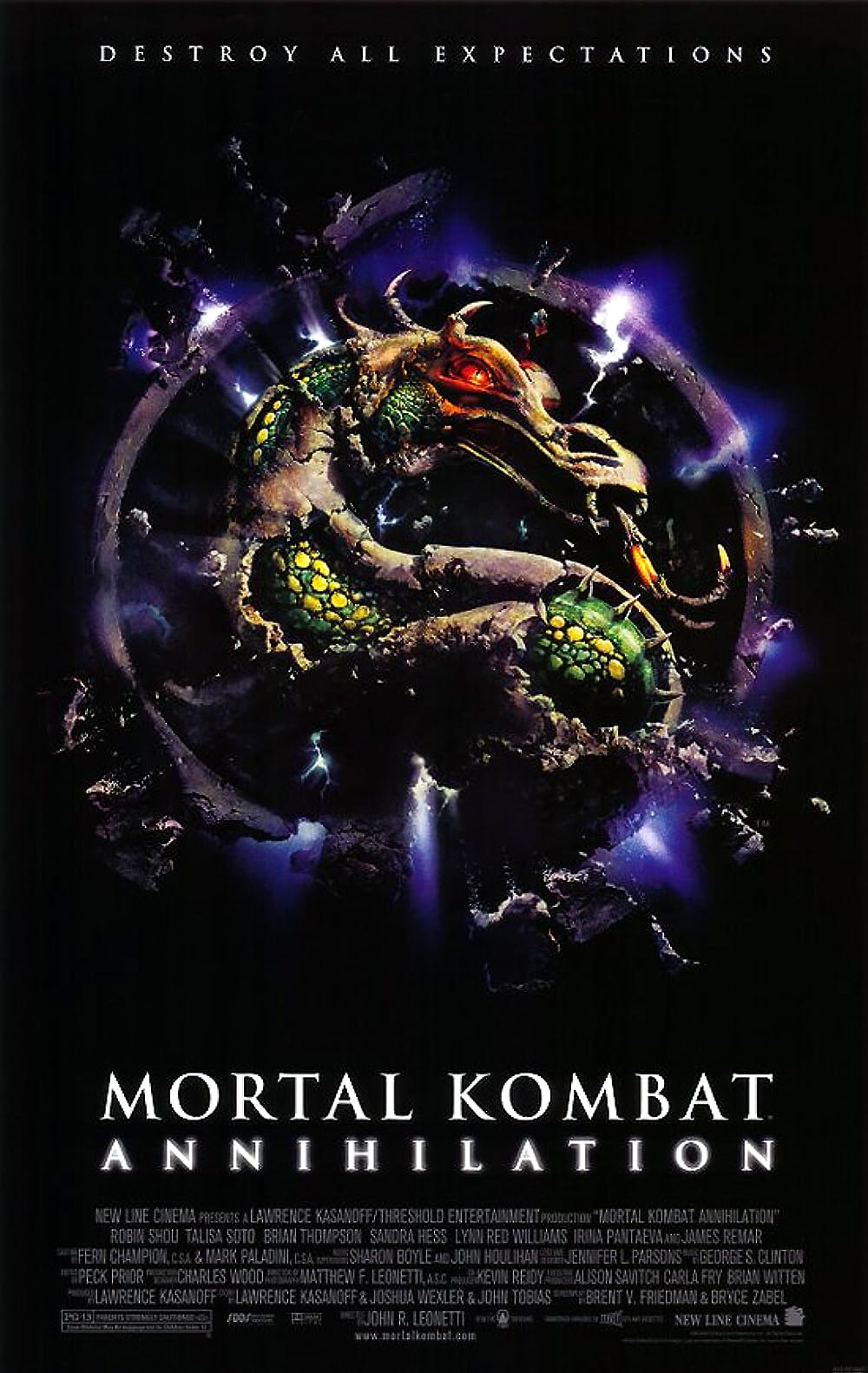 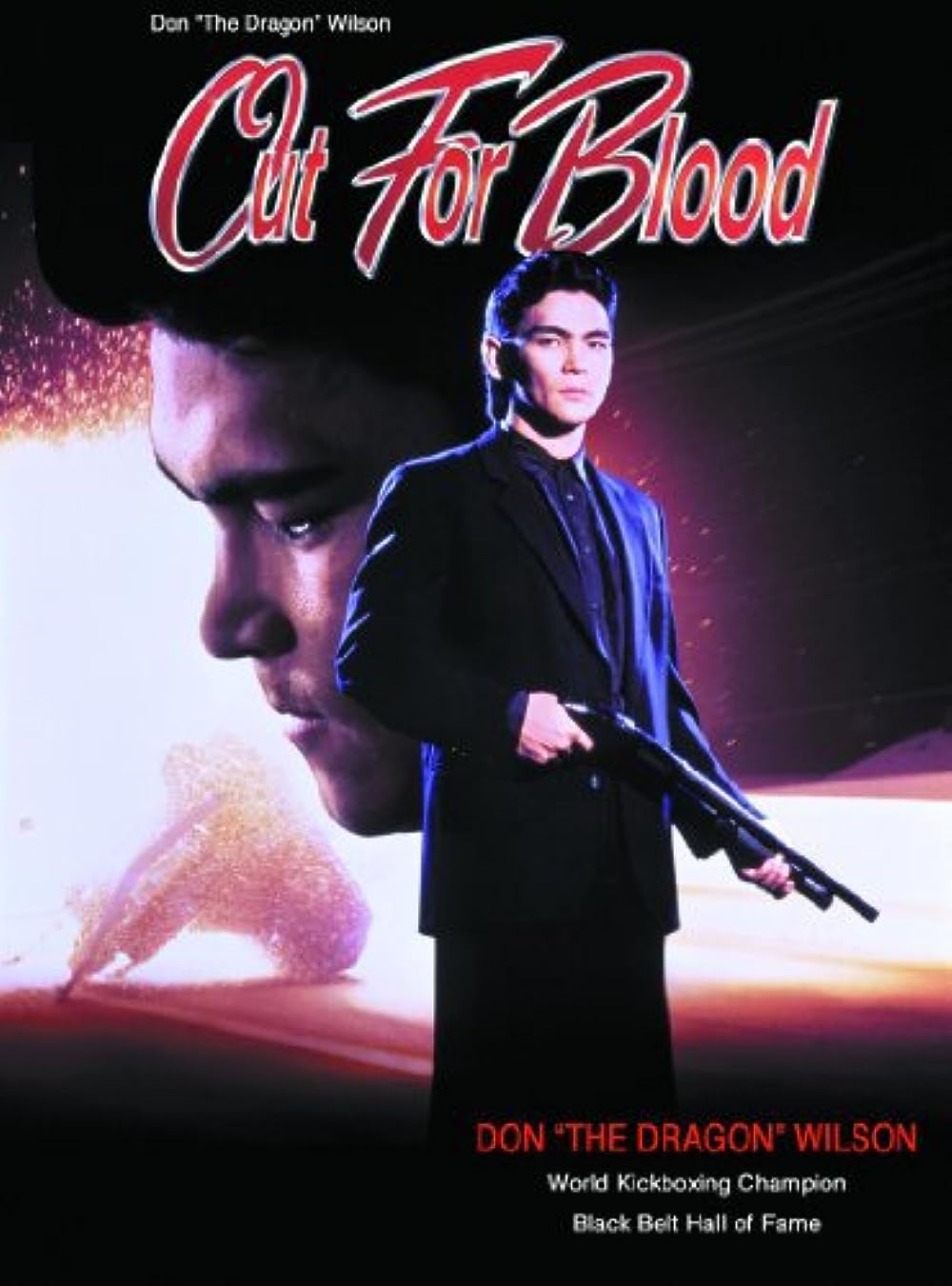 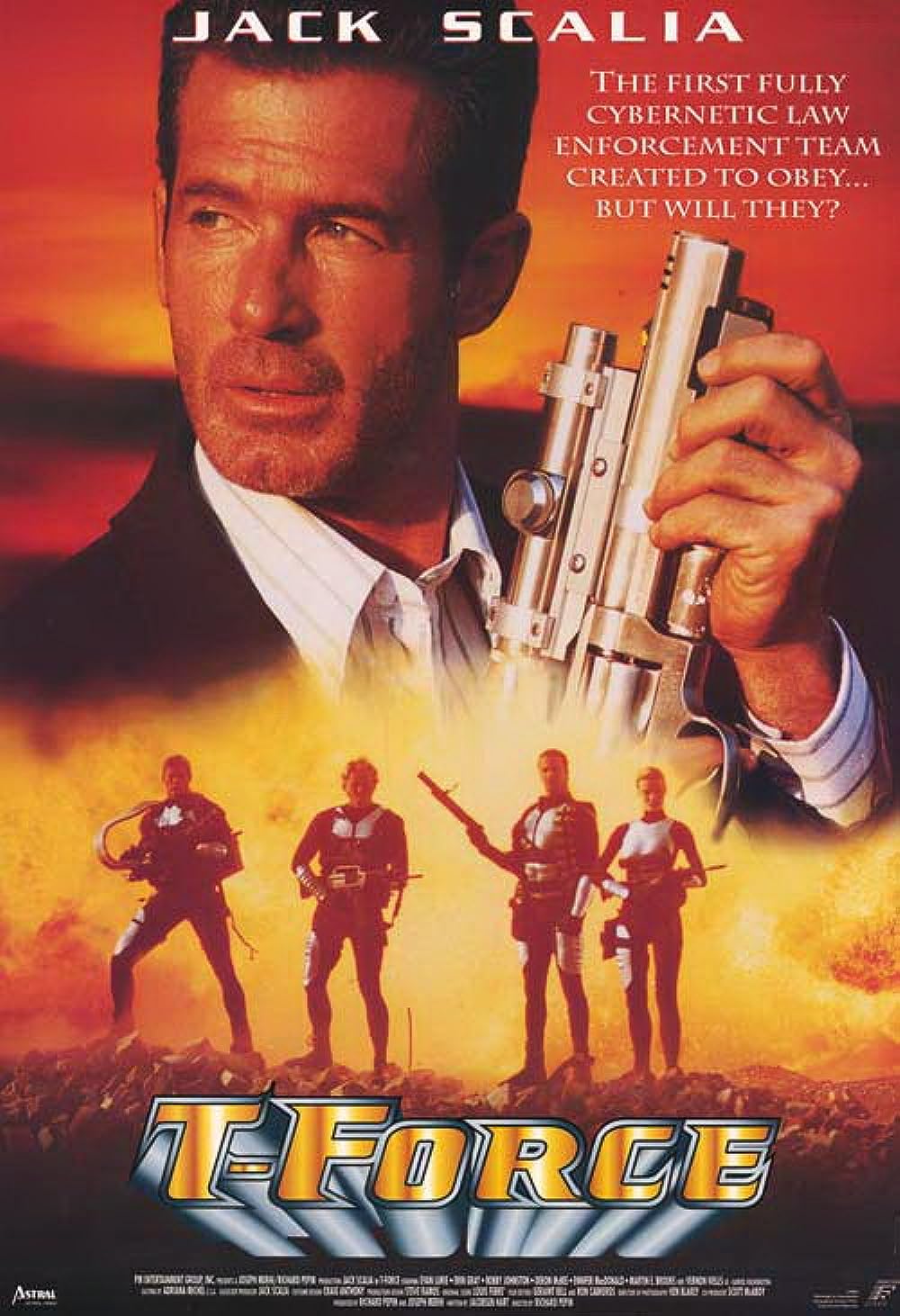 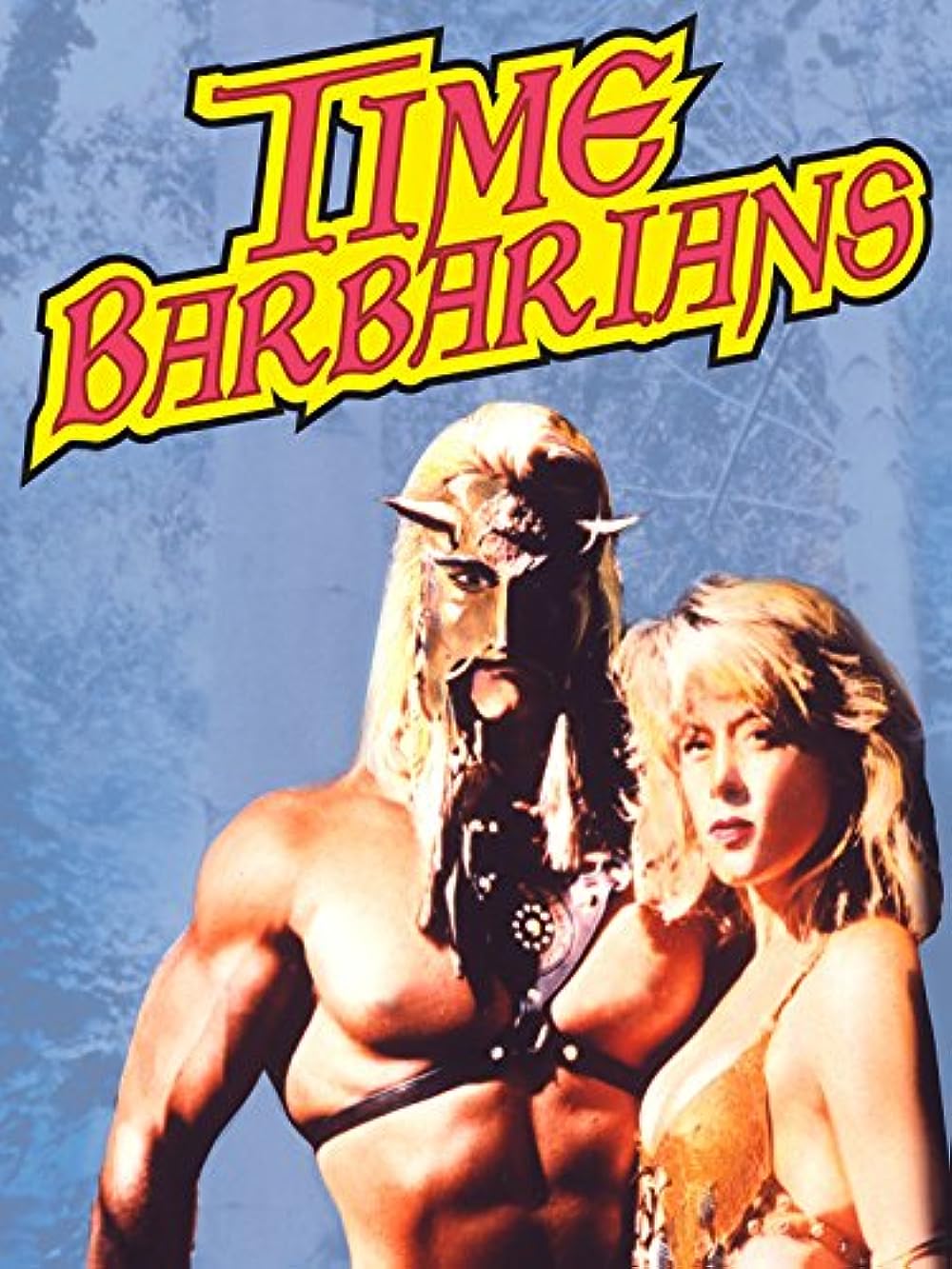 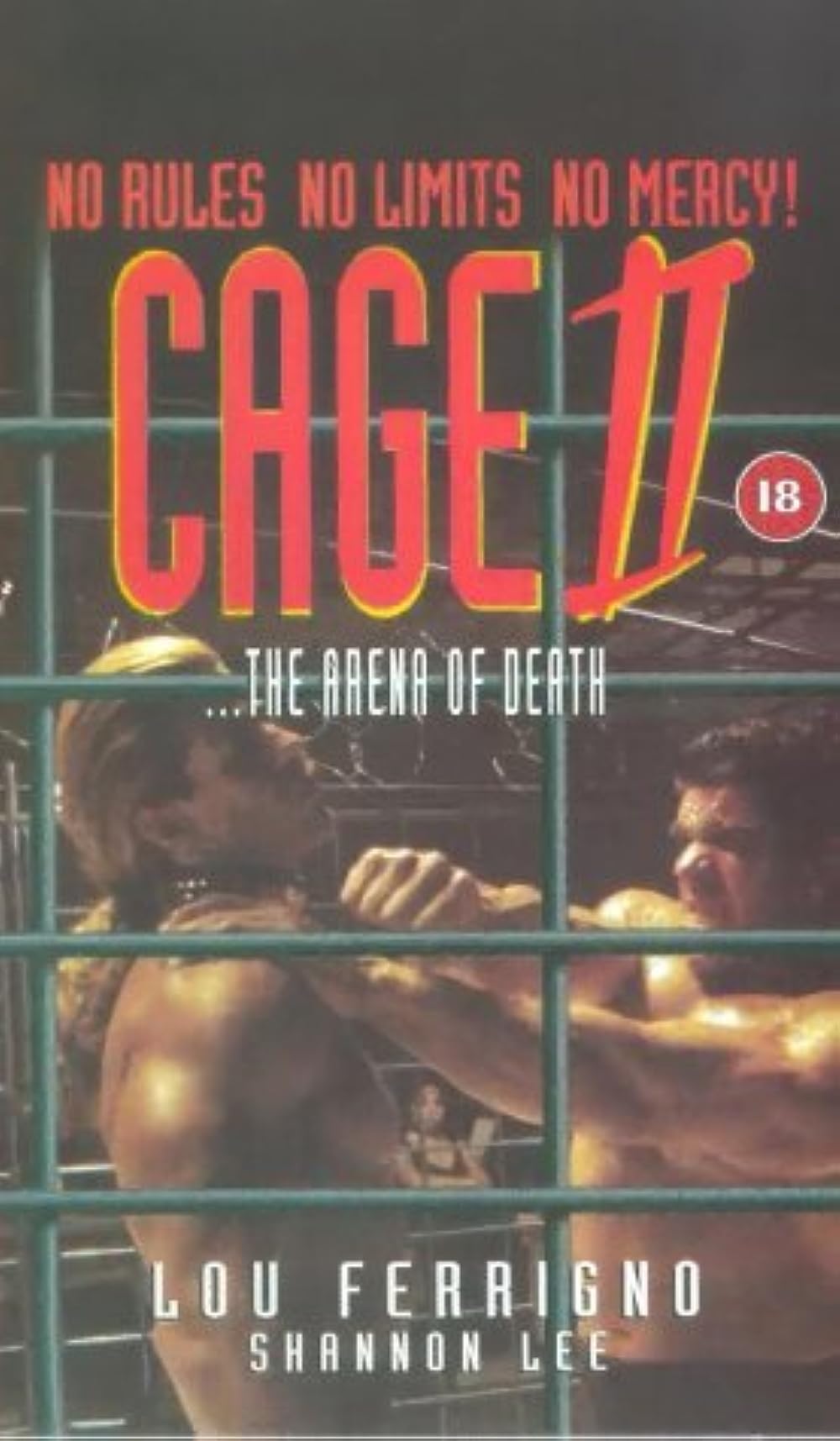 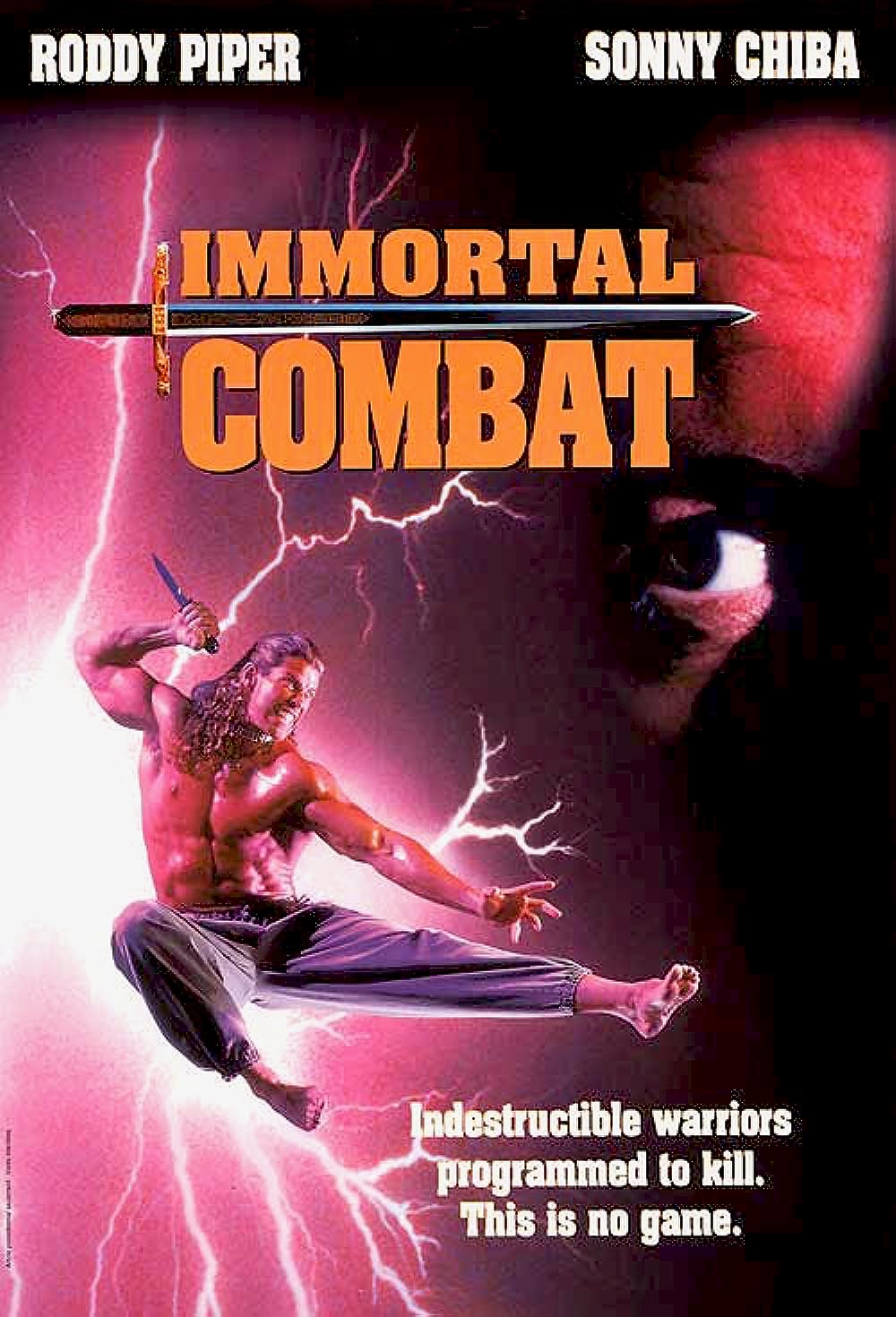 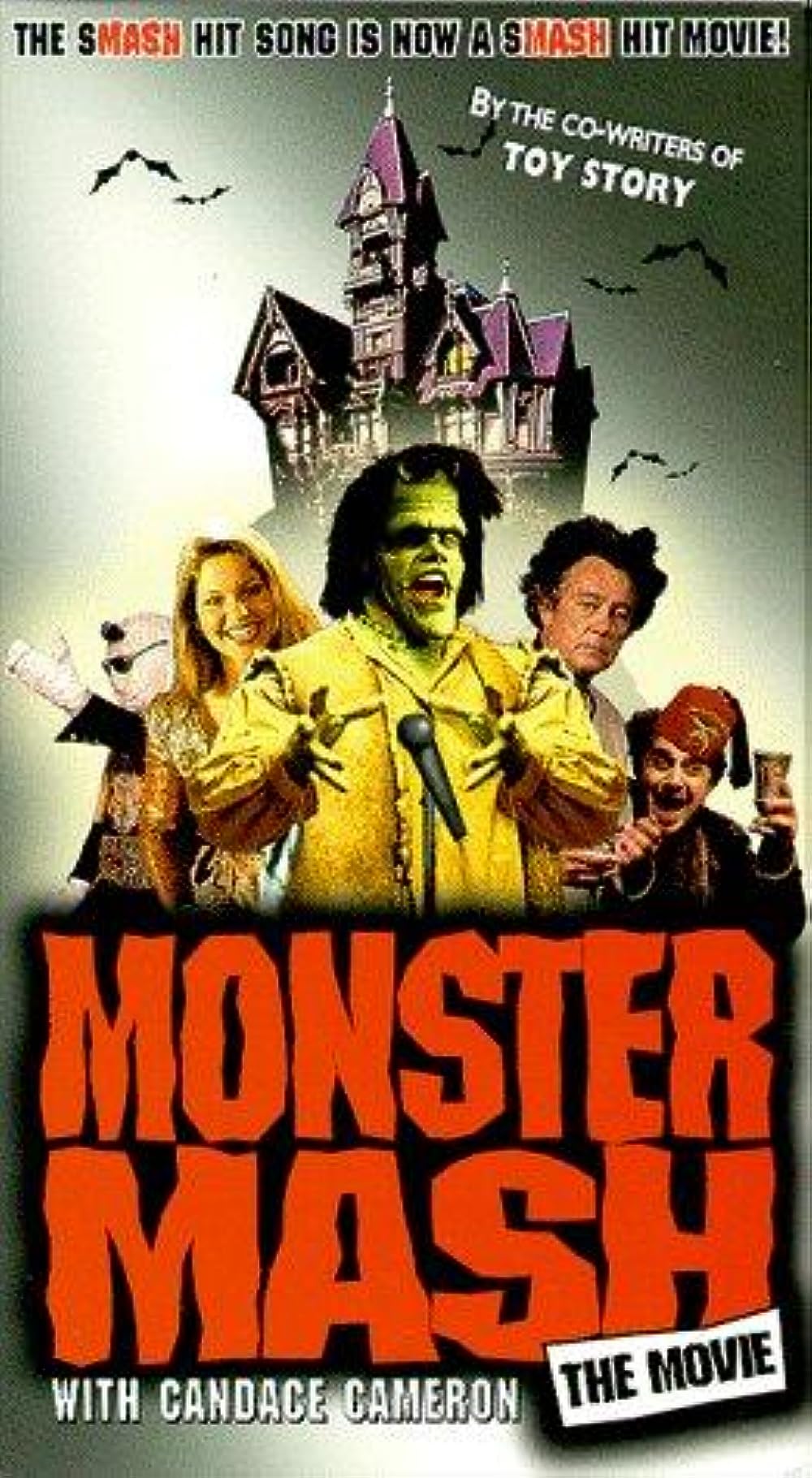 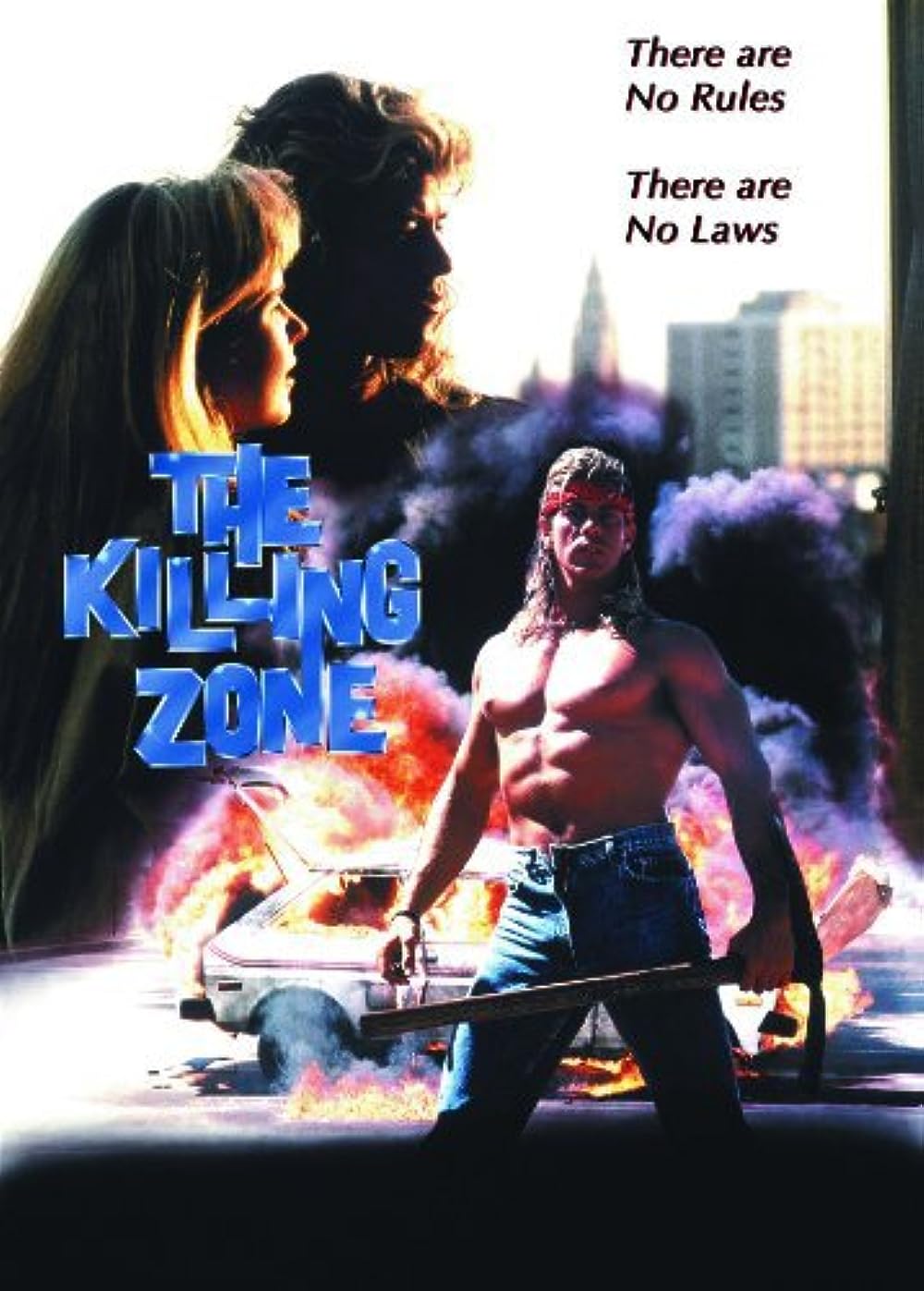