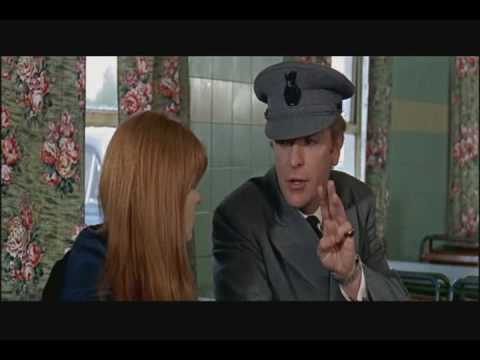 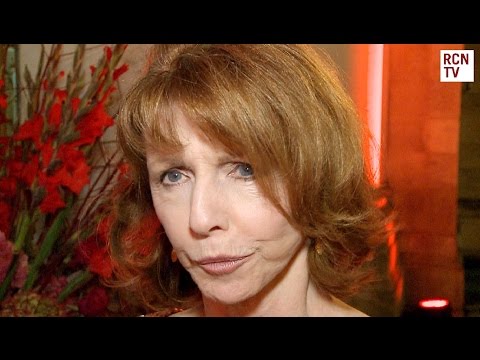 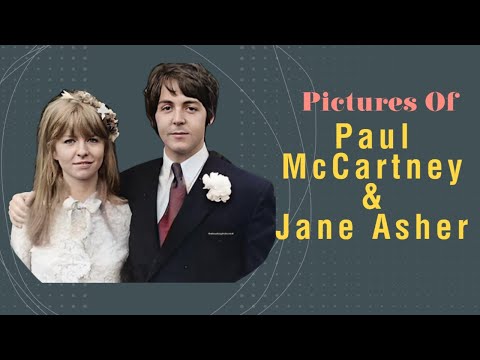 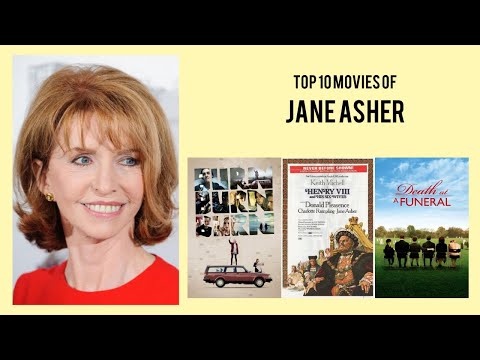 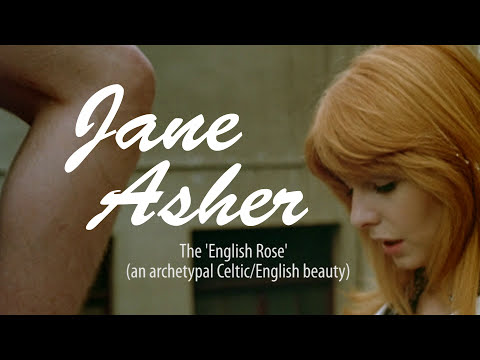 Jane Asher (born 5 April 1946) is an English actress, author and entrepreneur, who achieved early fame as a child actress, and has worked extensively in film and TV throughout her career.She has appeared in TV shows and films such as La maschera della morte rossa (1964), Alfie (1966), La ragazza del bagno pubblico (1970), The Mistress (1985-1987), Crossroads (2001-2003), Funeral Party (2007) and The Old Guys (2009-). She is also known for supplying specialist cakes and kitchenware, as well as publishing three bestselling novels.Asher was the middle of three children born to Richard Alan John and Margaret Asher, née Eliot, in Willesden, North West London. Her father was a consultant in blood and mental diseases at the Central Middlesex Hospital, as well as being a broadcaster and the author of notable medical articles. Asher's mother was a professor at the Guildhall School of Music and Drama. Asher attended Queen's College in Harley Street, London and is the elder sister of Clare Asher, a radio actress and school inspector. Asher's elder brother is record producer Peter Asher, of Peter and Gordon.She was a key figure of 1960s show-business society as the fiancée of Paul McCartney. Asher met the illustrator Gerald Scarfe in 1971, and they married ten years later. They have three children, daughter actress Katie Scarfe (born April 17, 1974), and sons Alex Scarfe (born December 1981) and Rory (born 1984).

Get More Data of Jane Asher from Wikipedia click 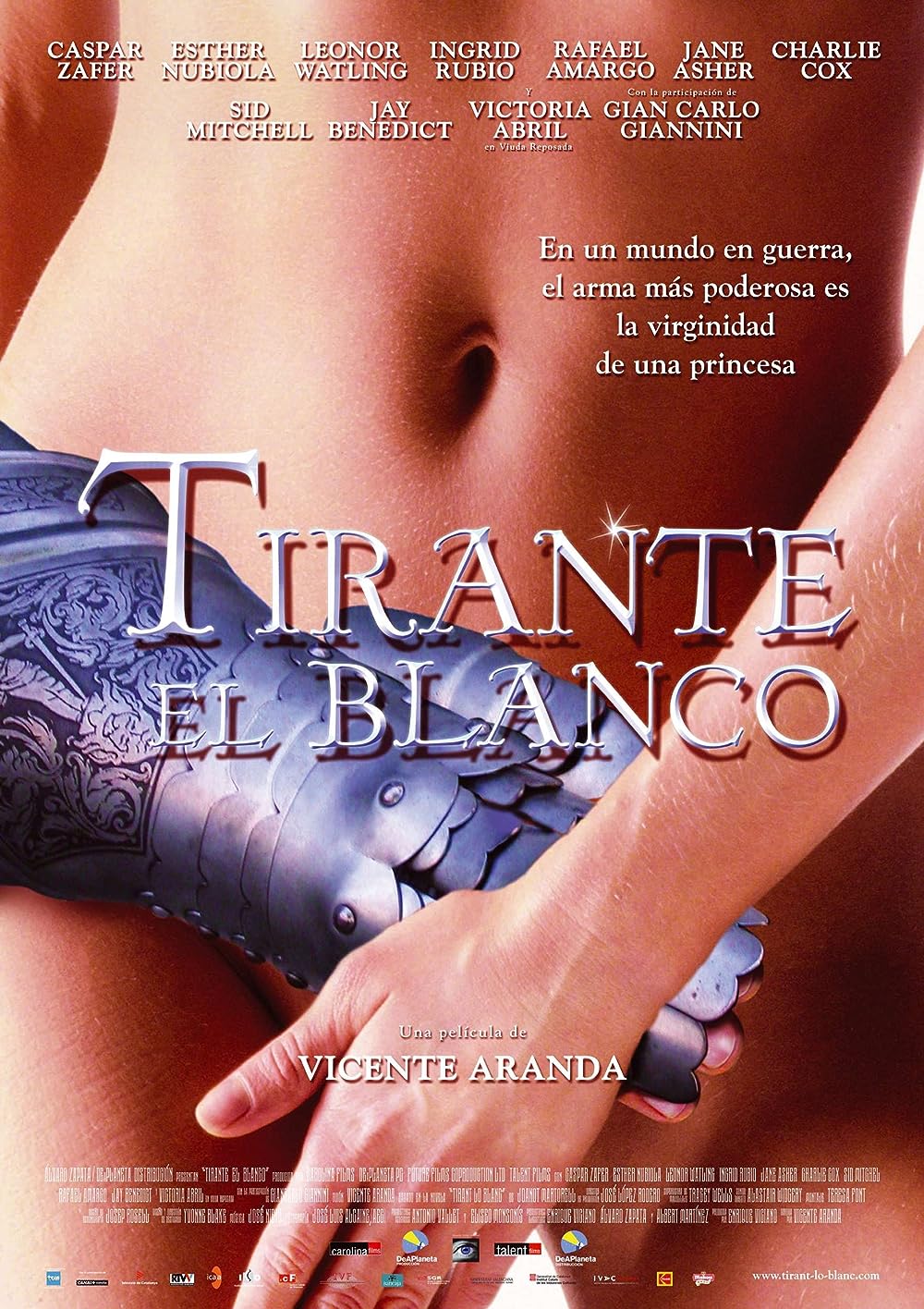 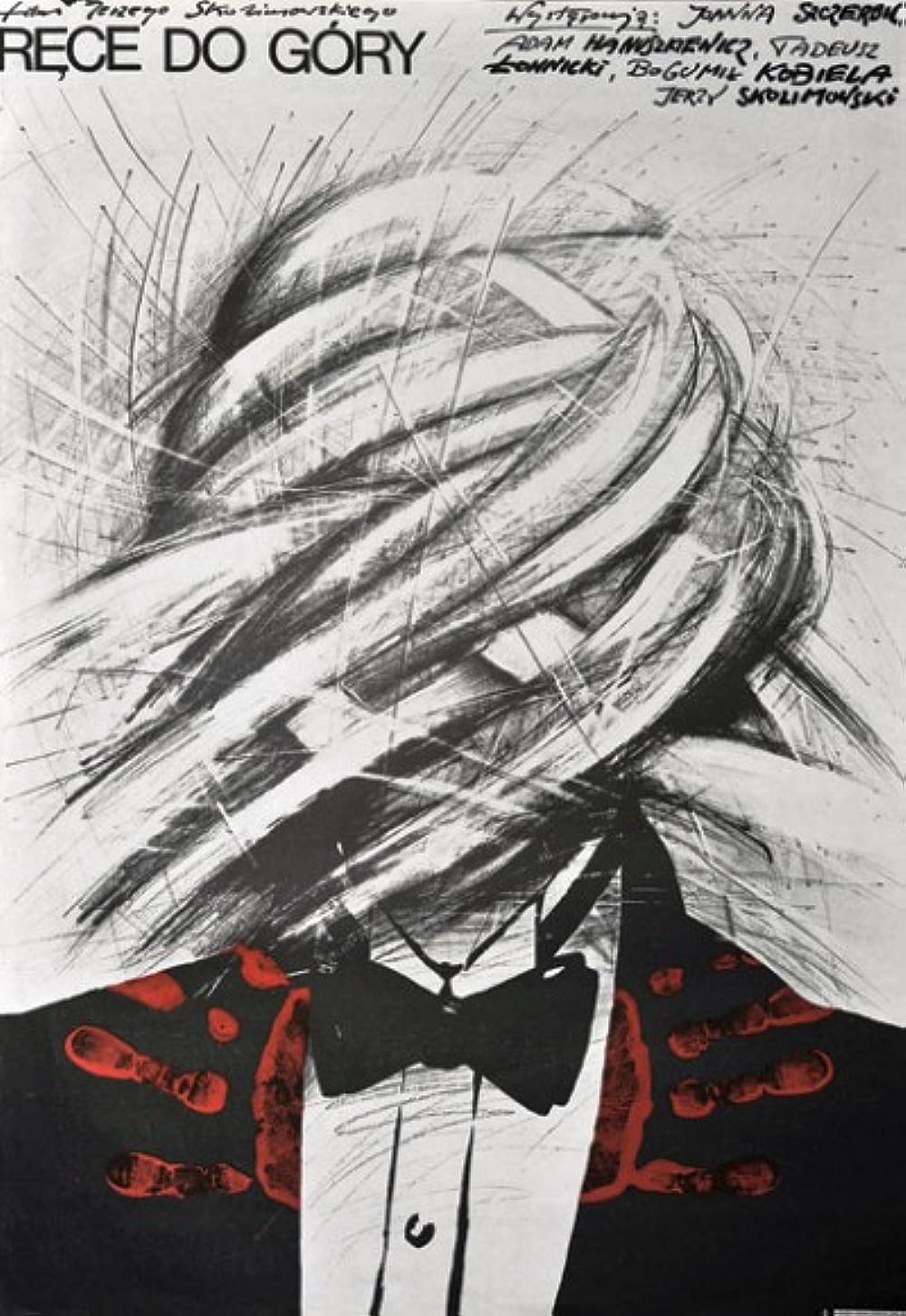 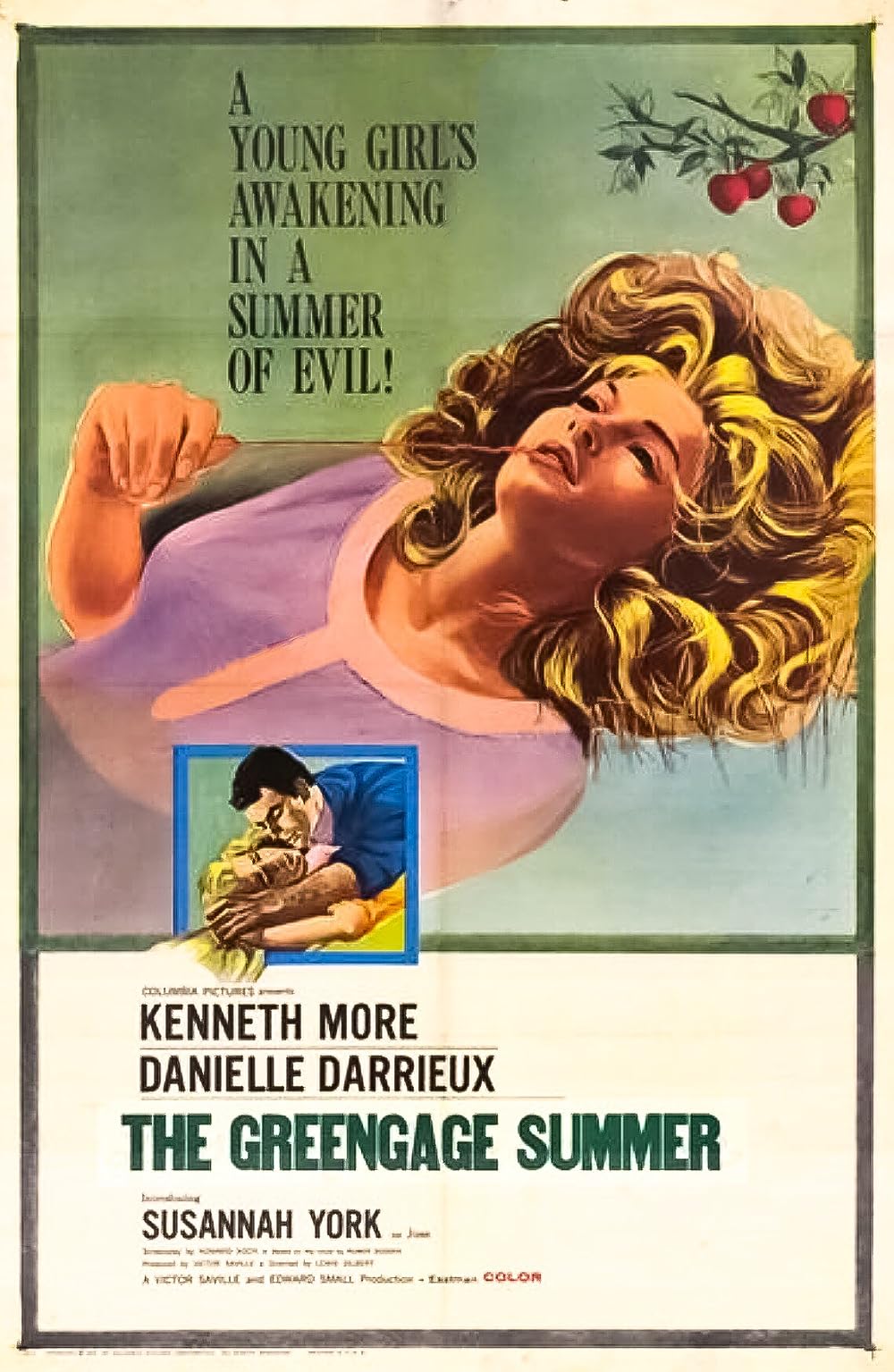 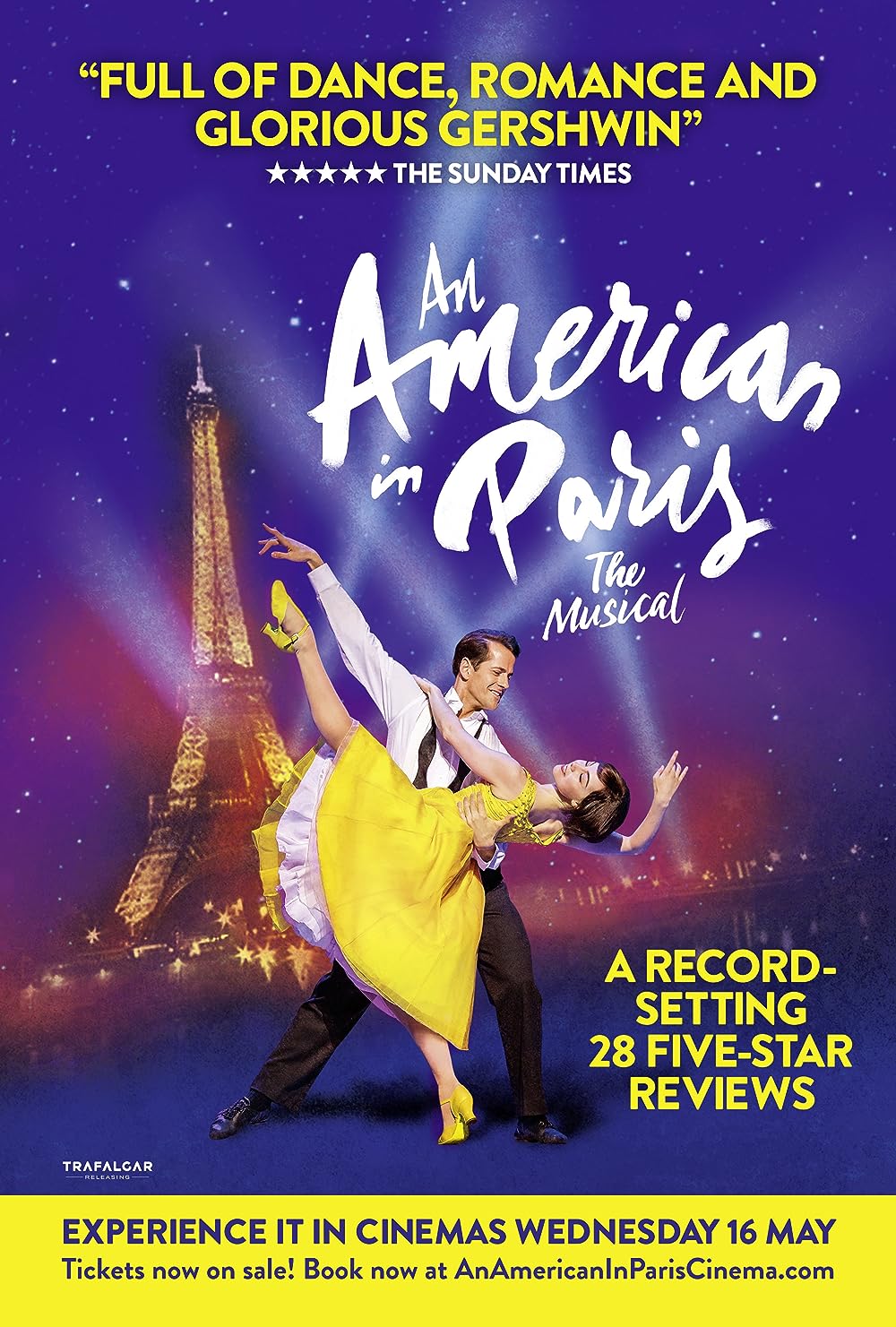 An American In Paris - The Musical 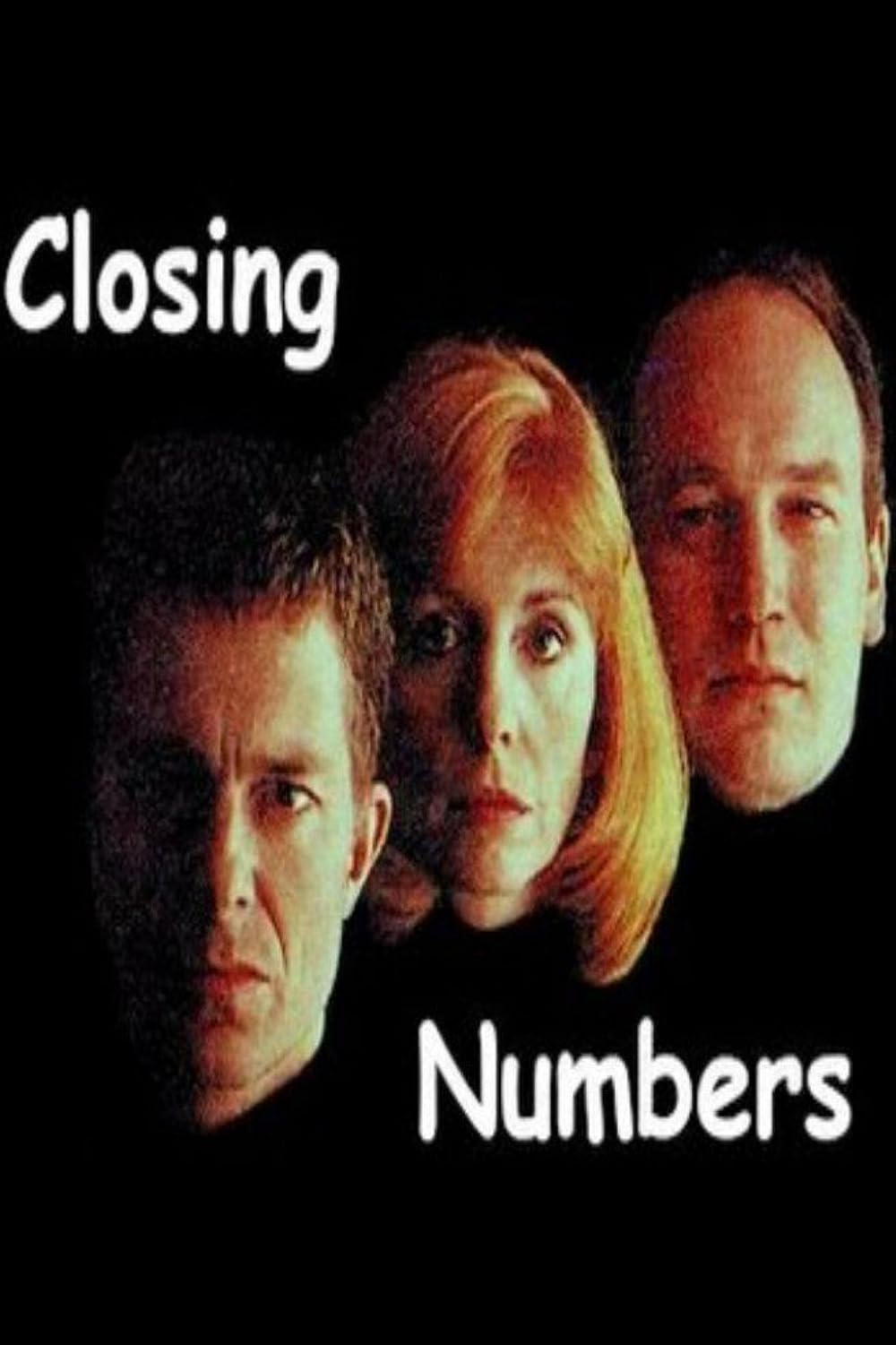 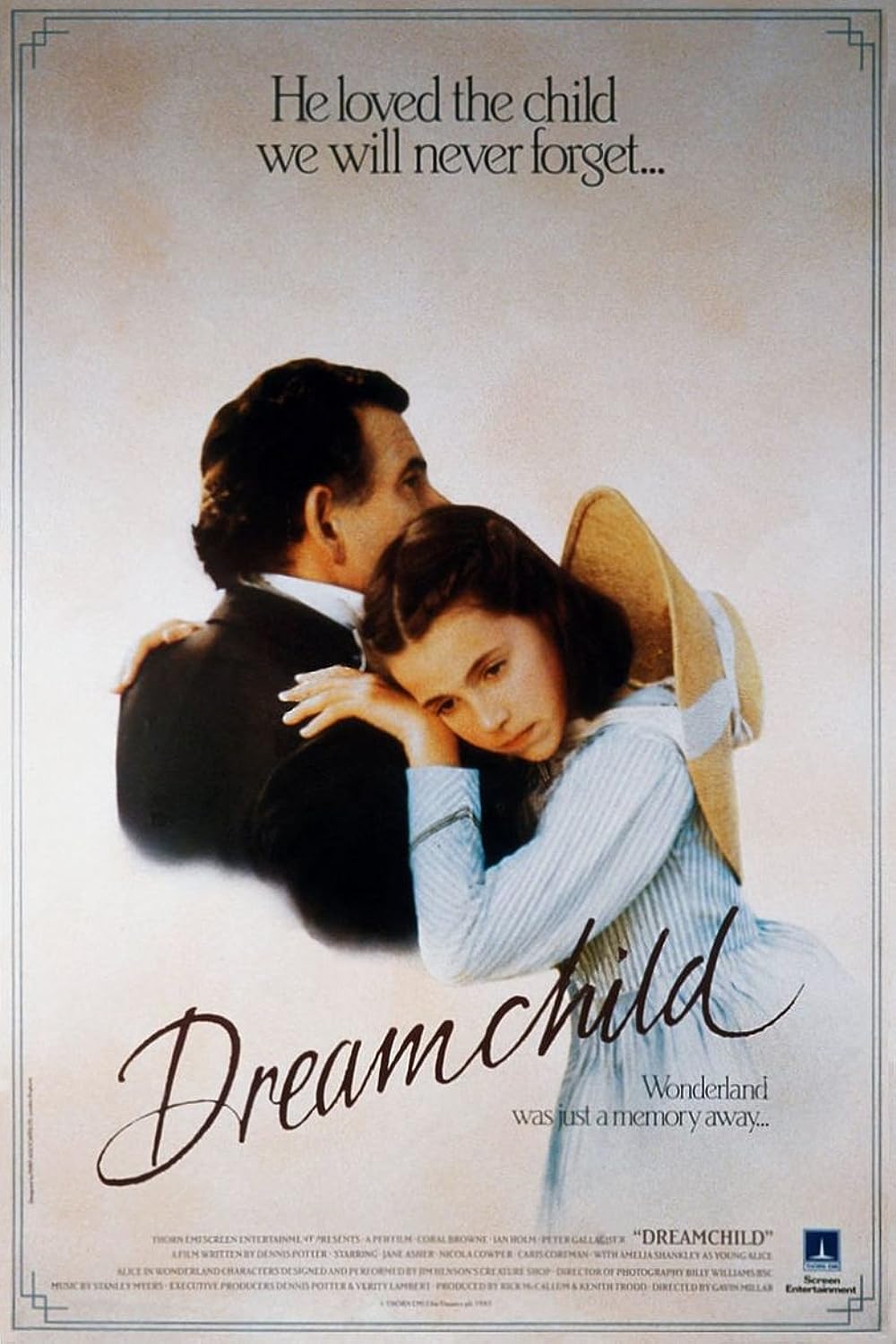 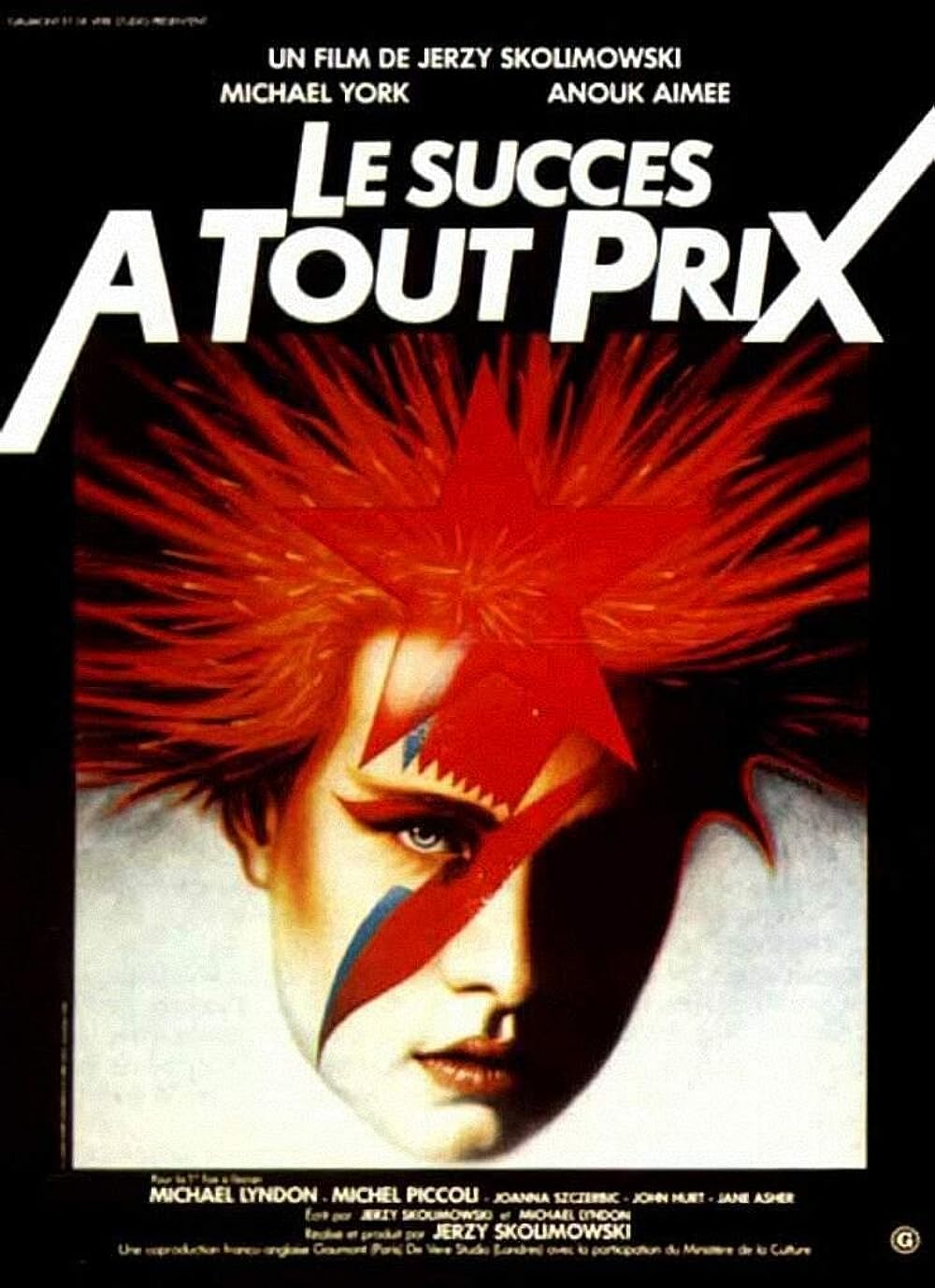 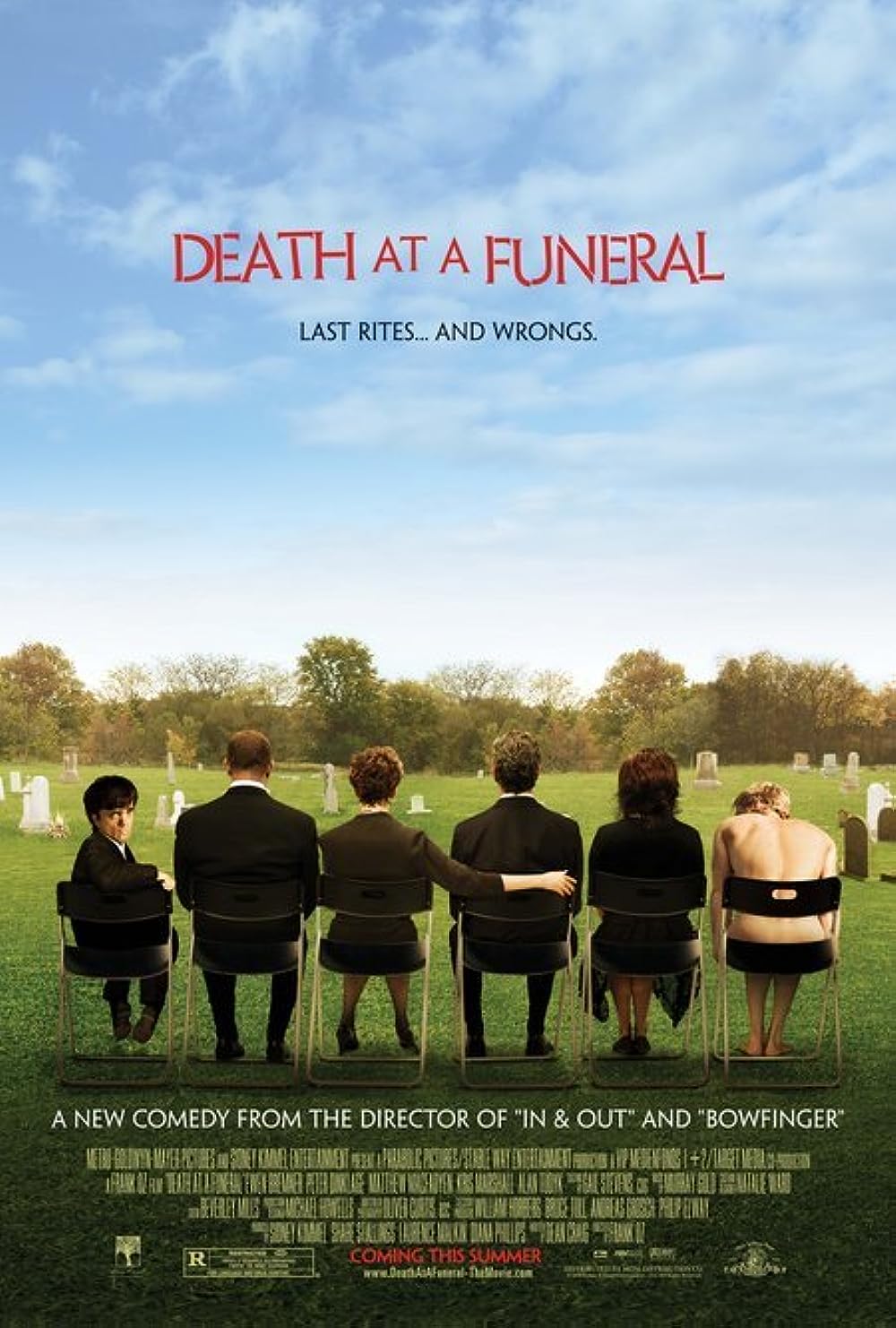 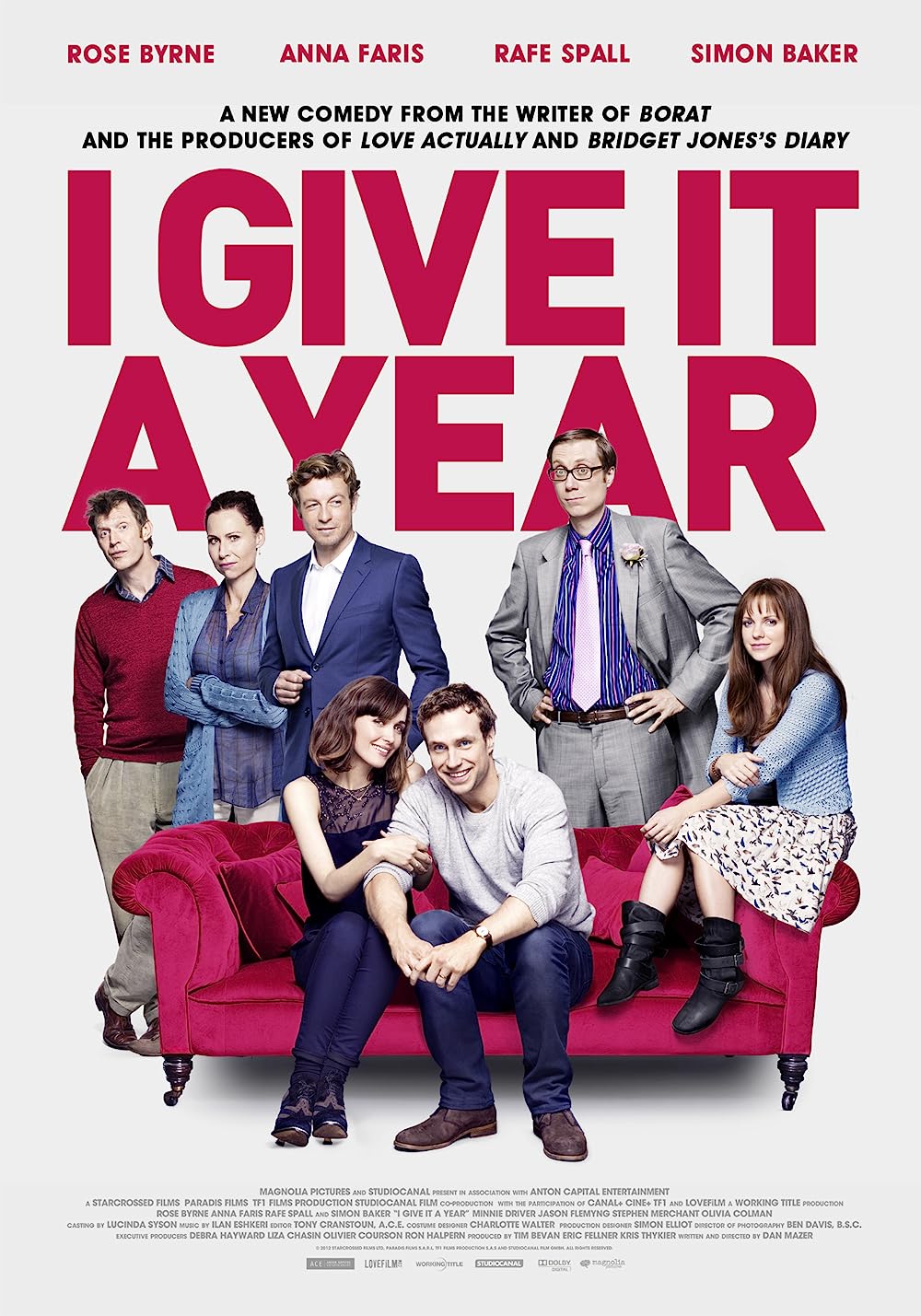 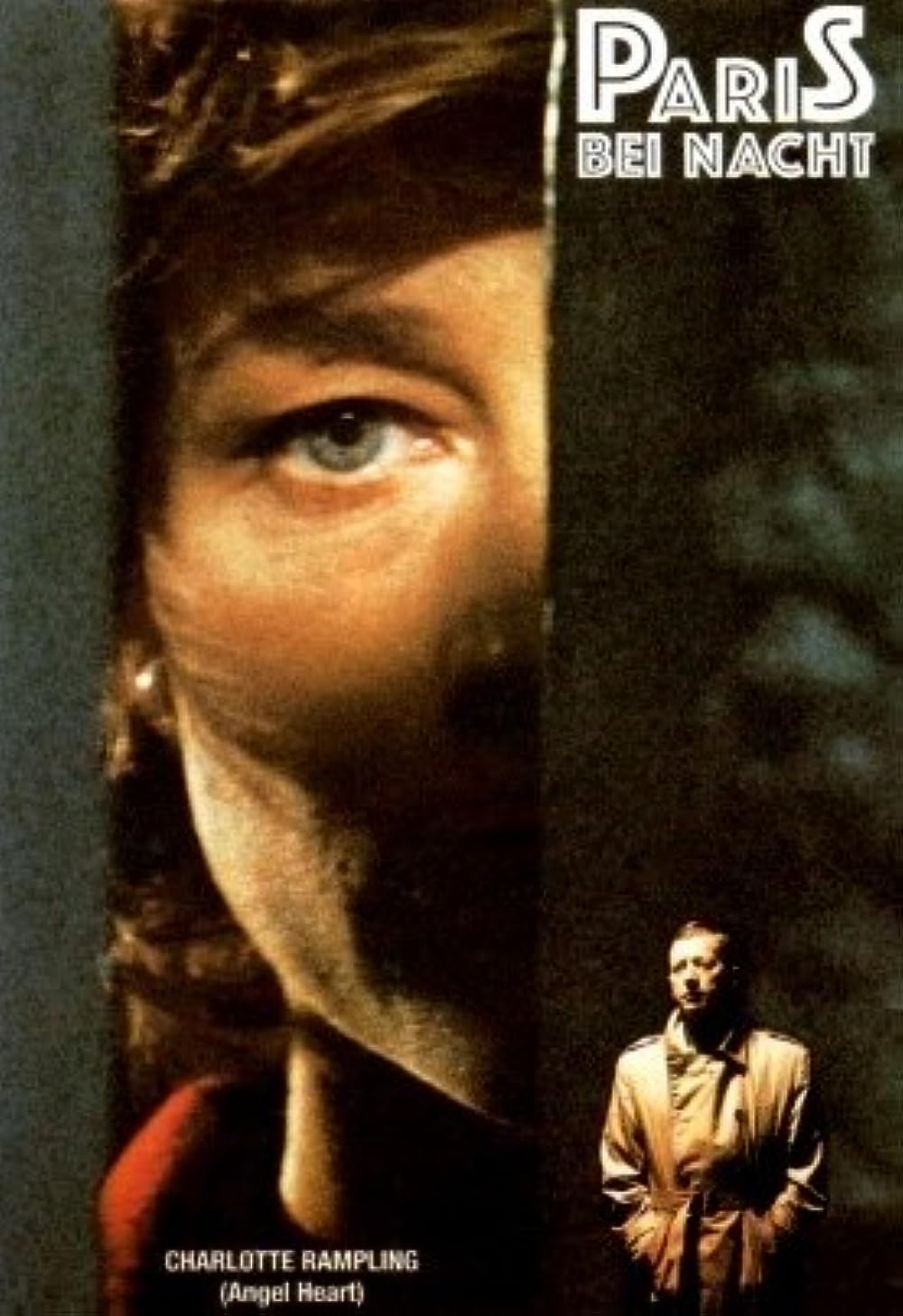 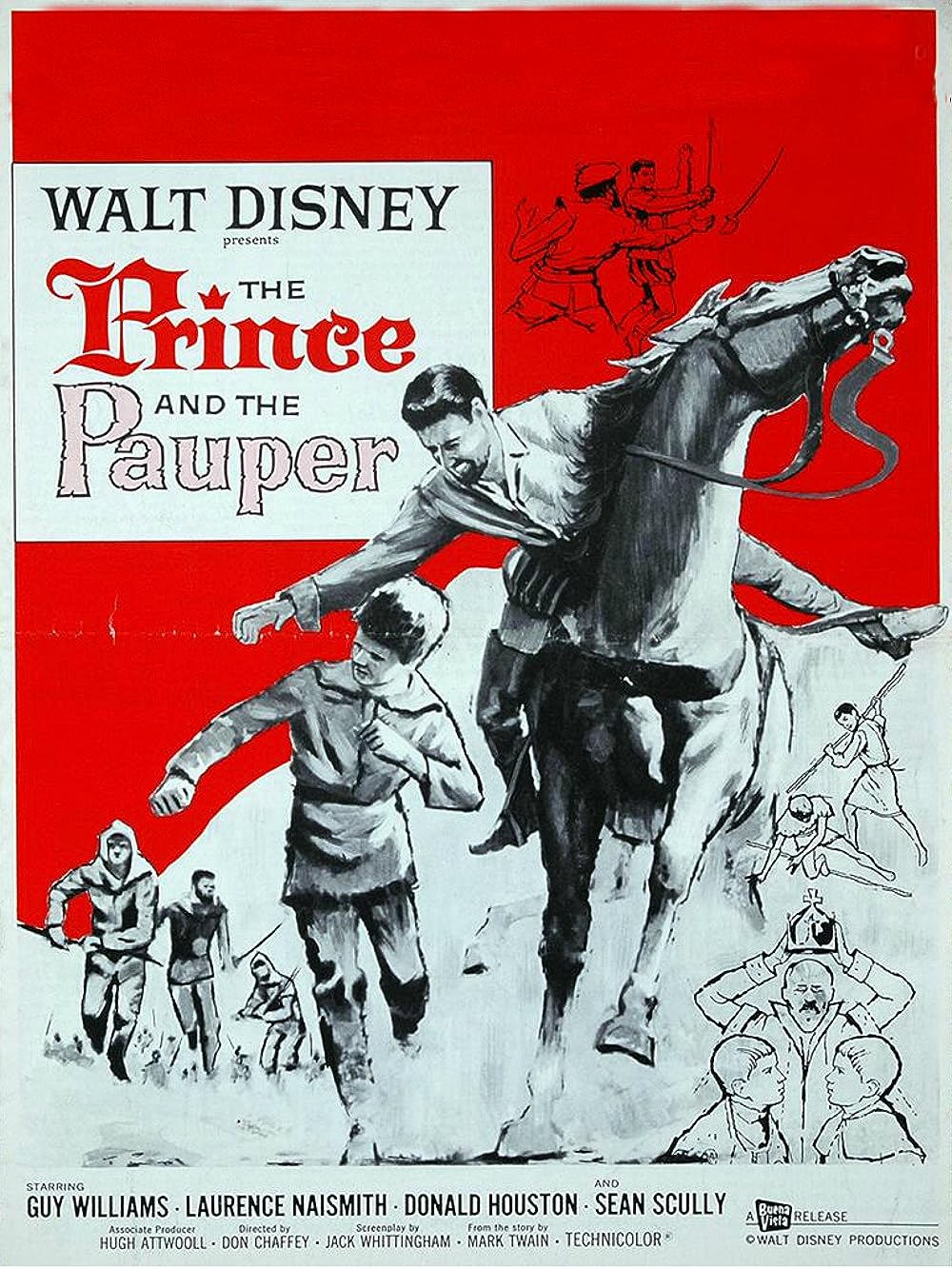 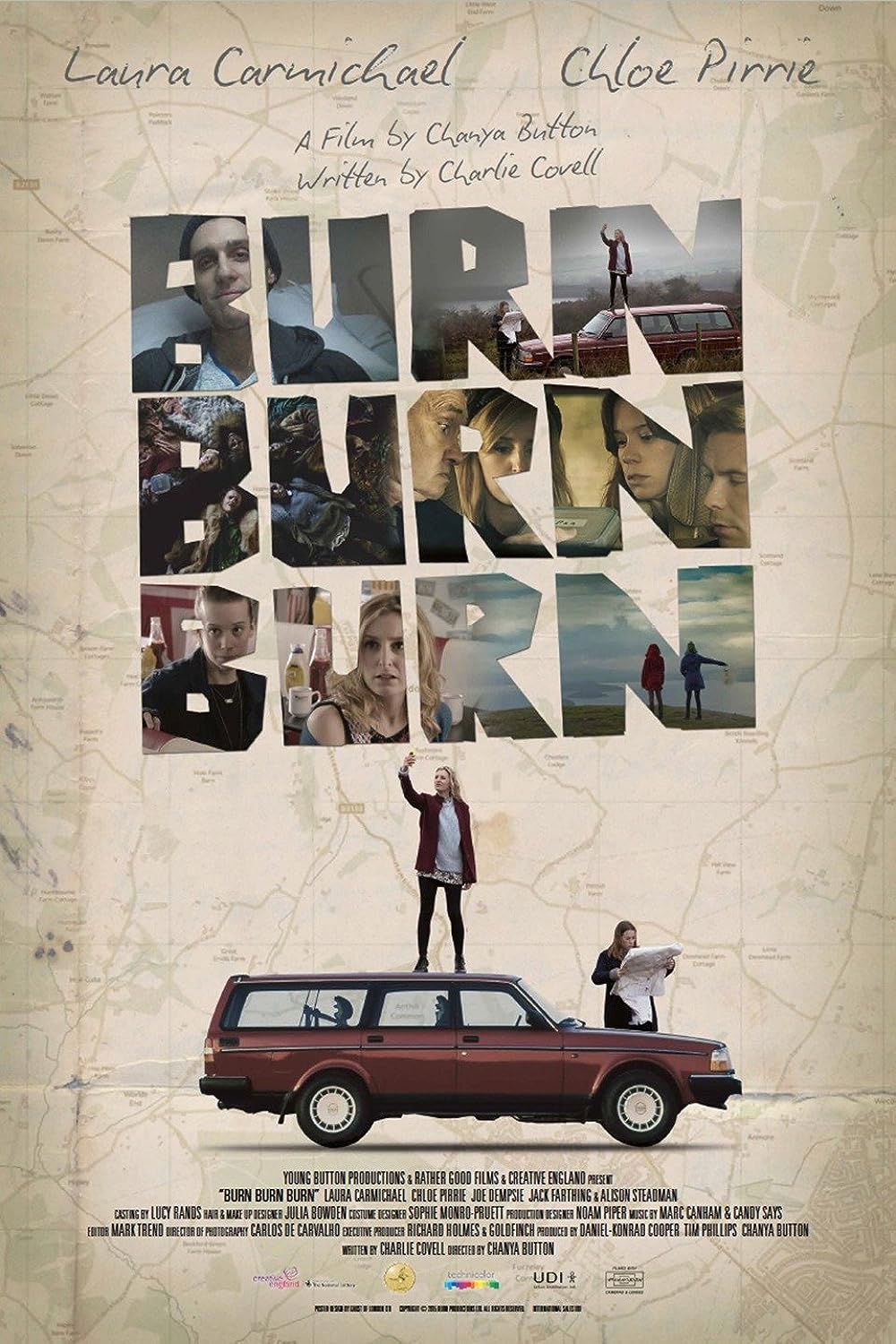 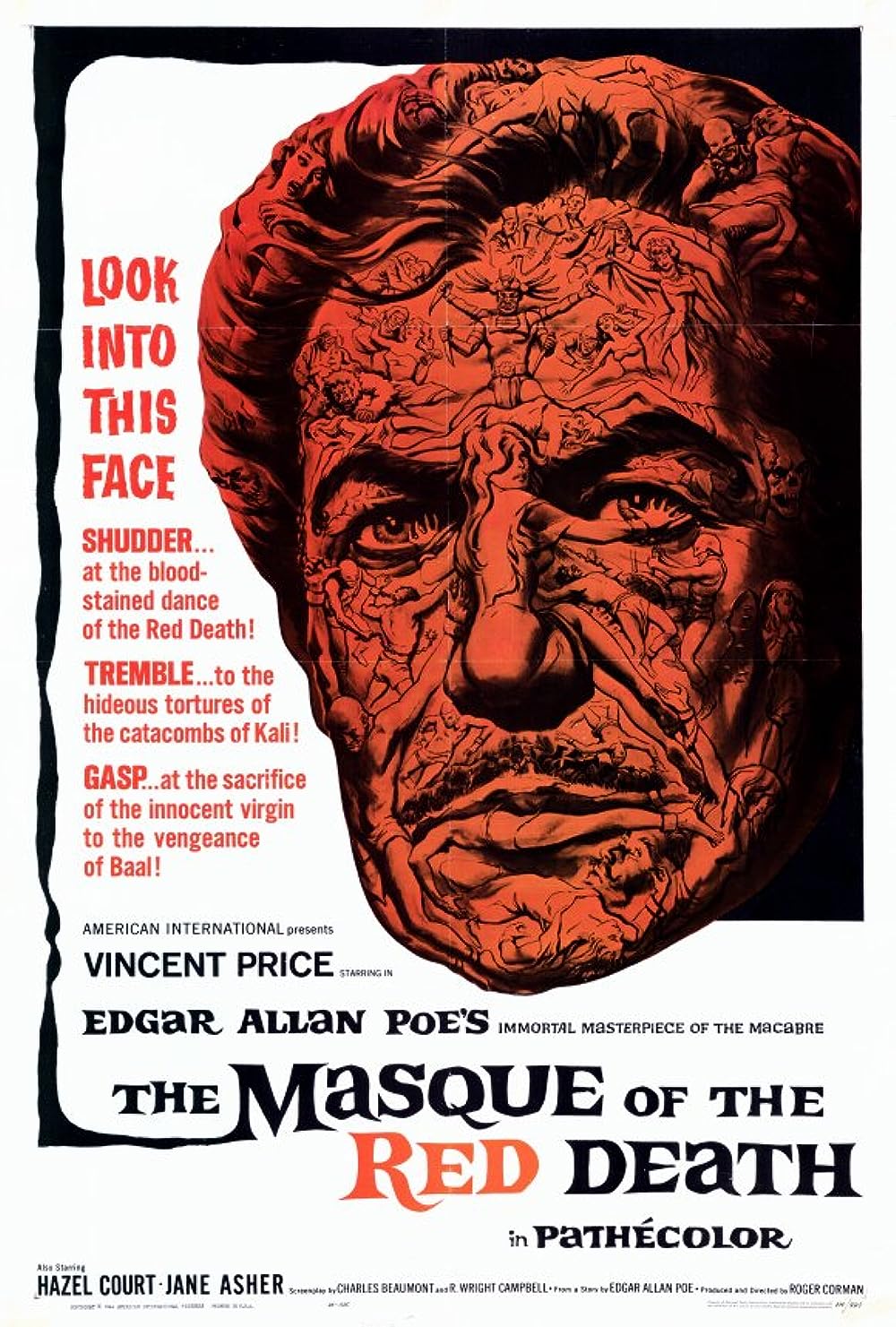 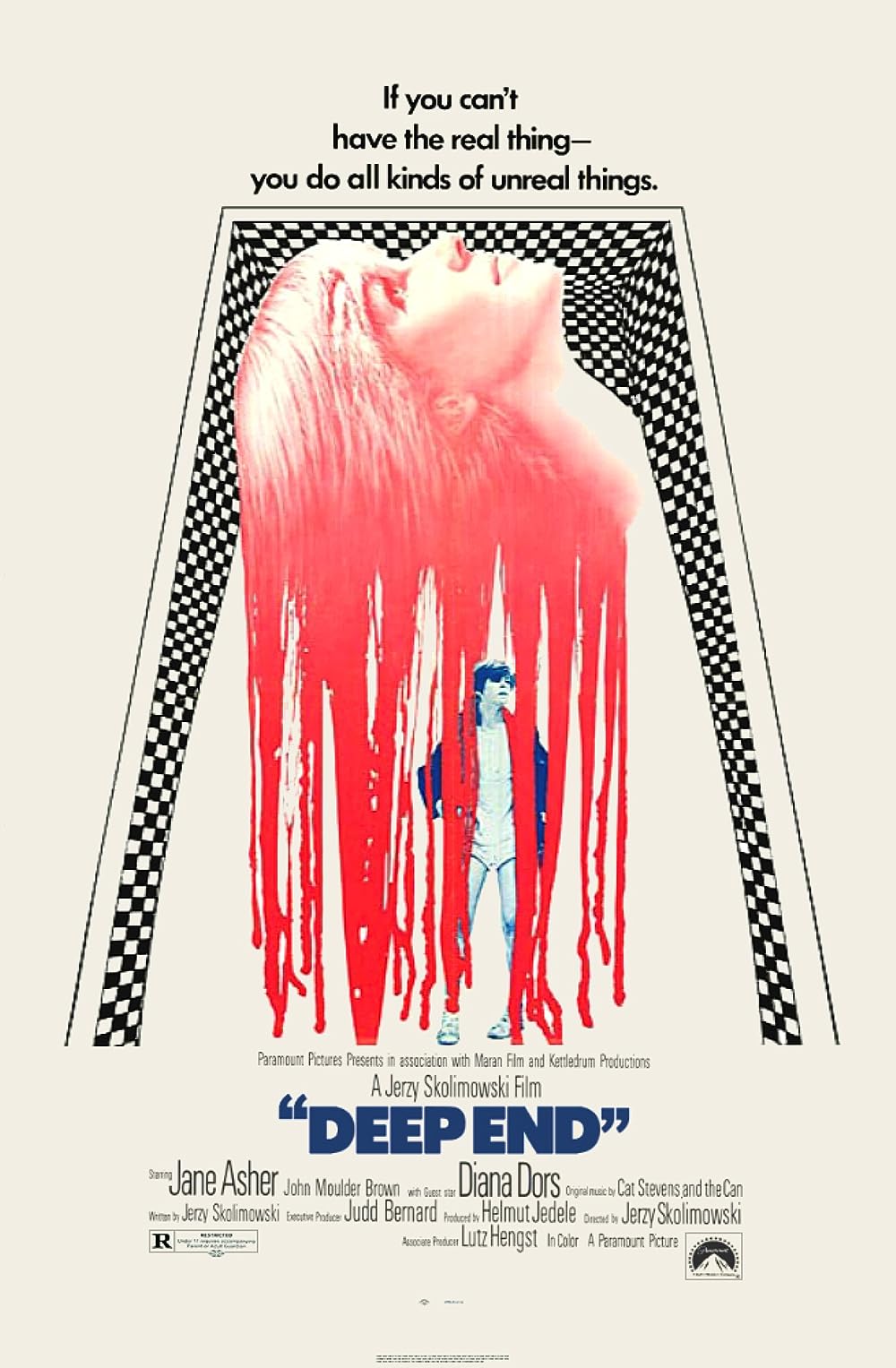 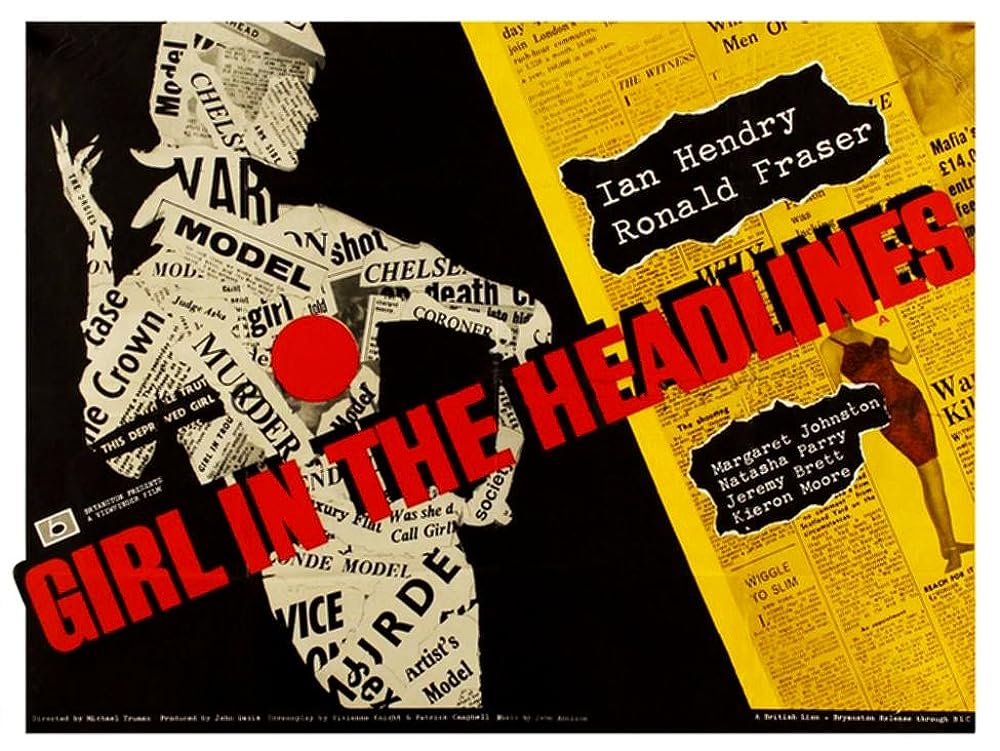 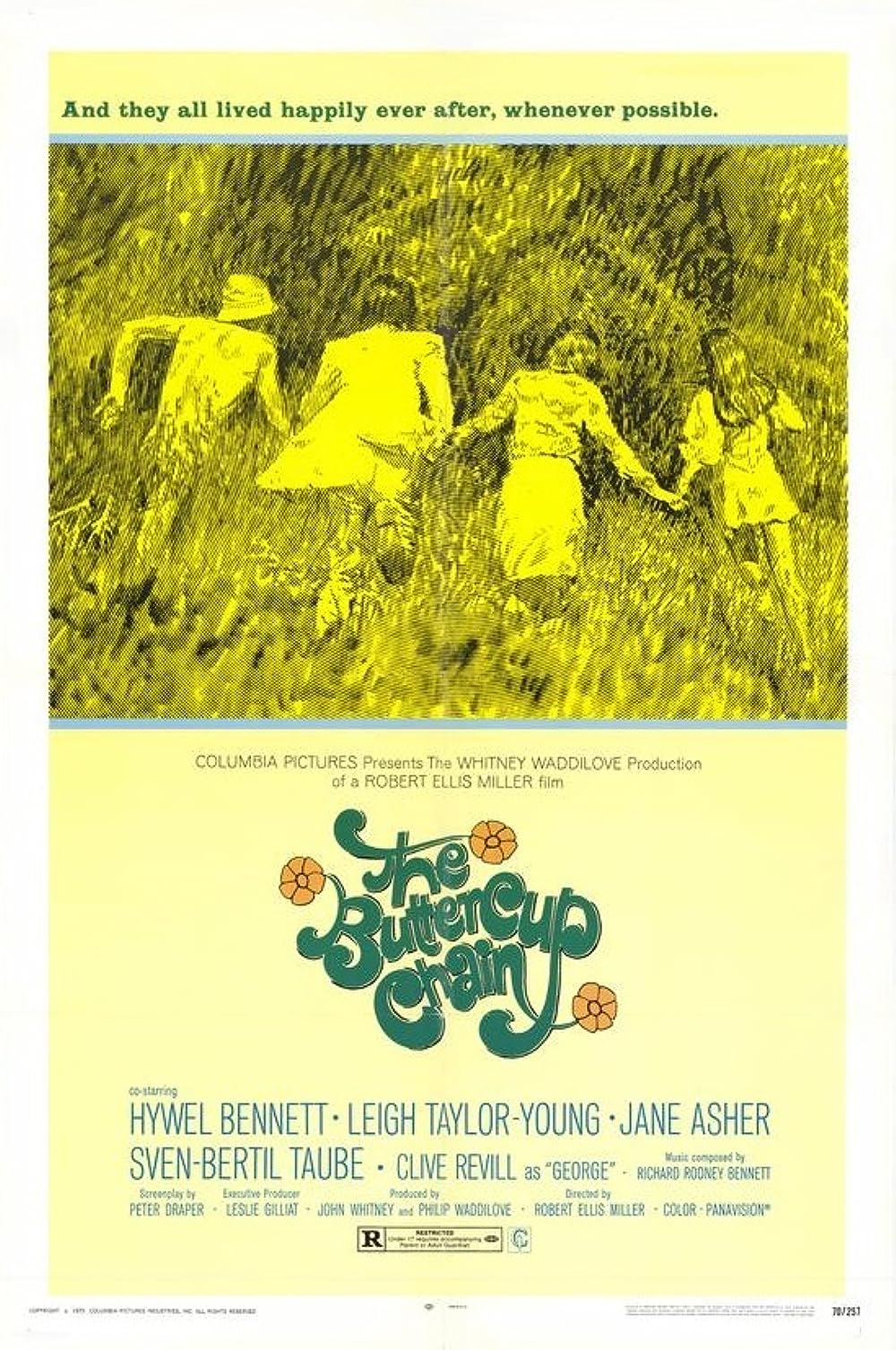 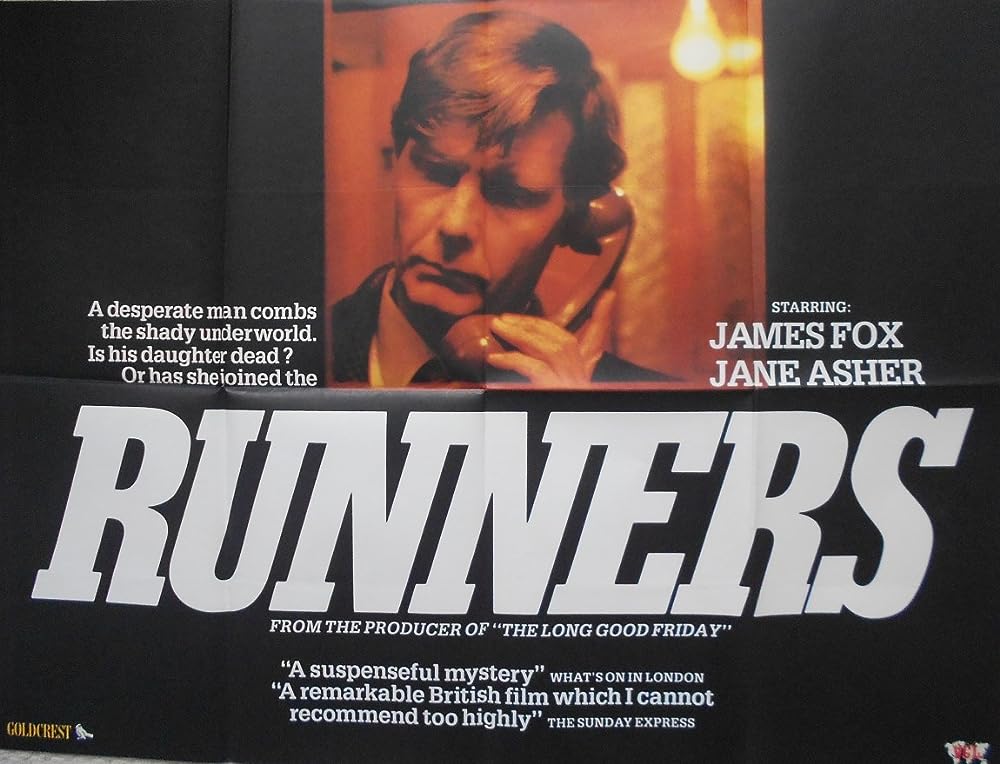 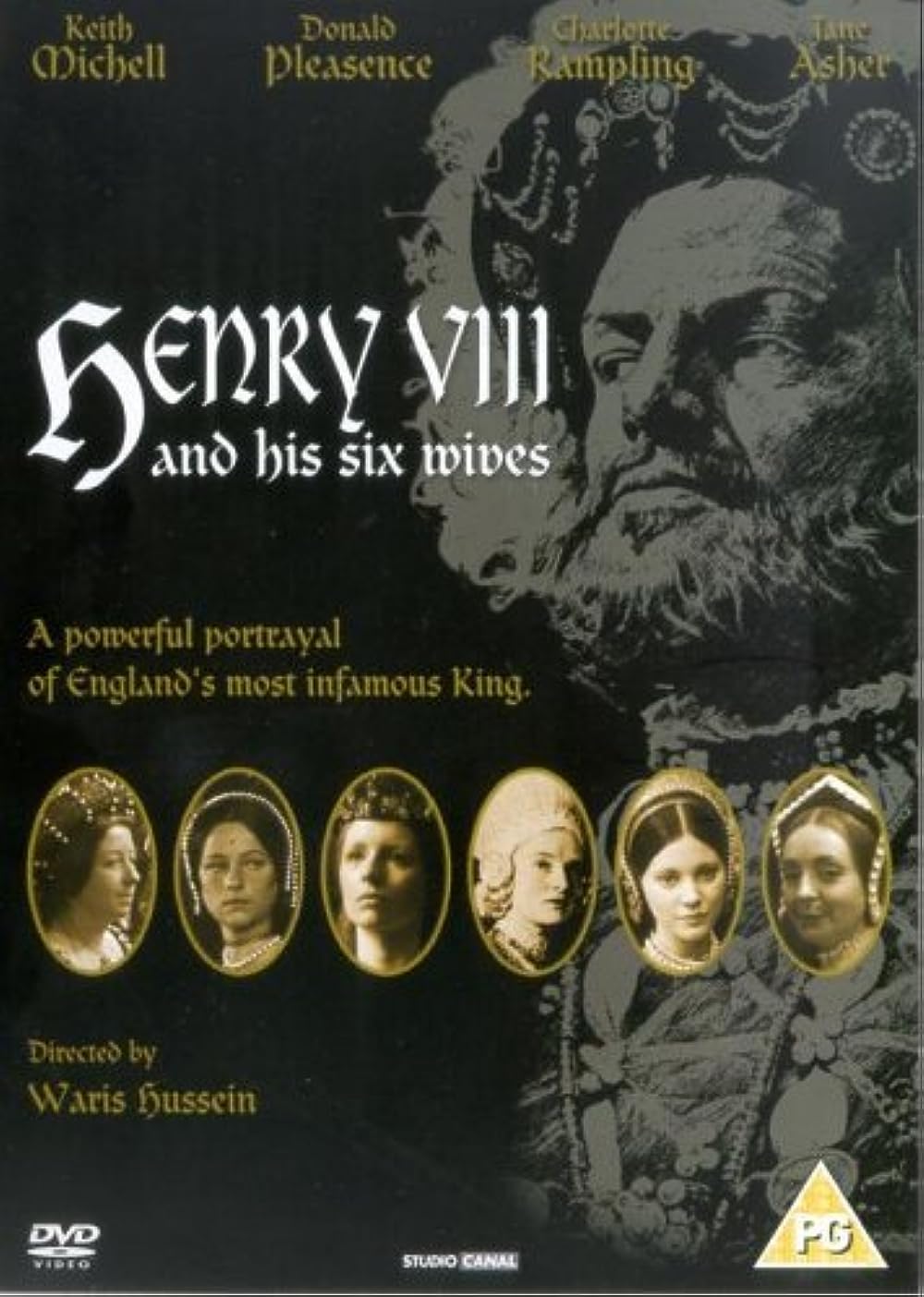 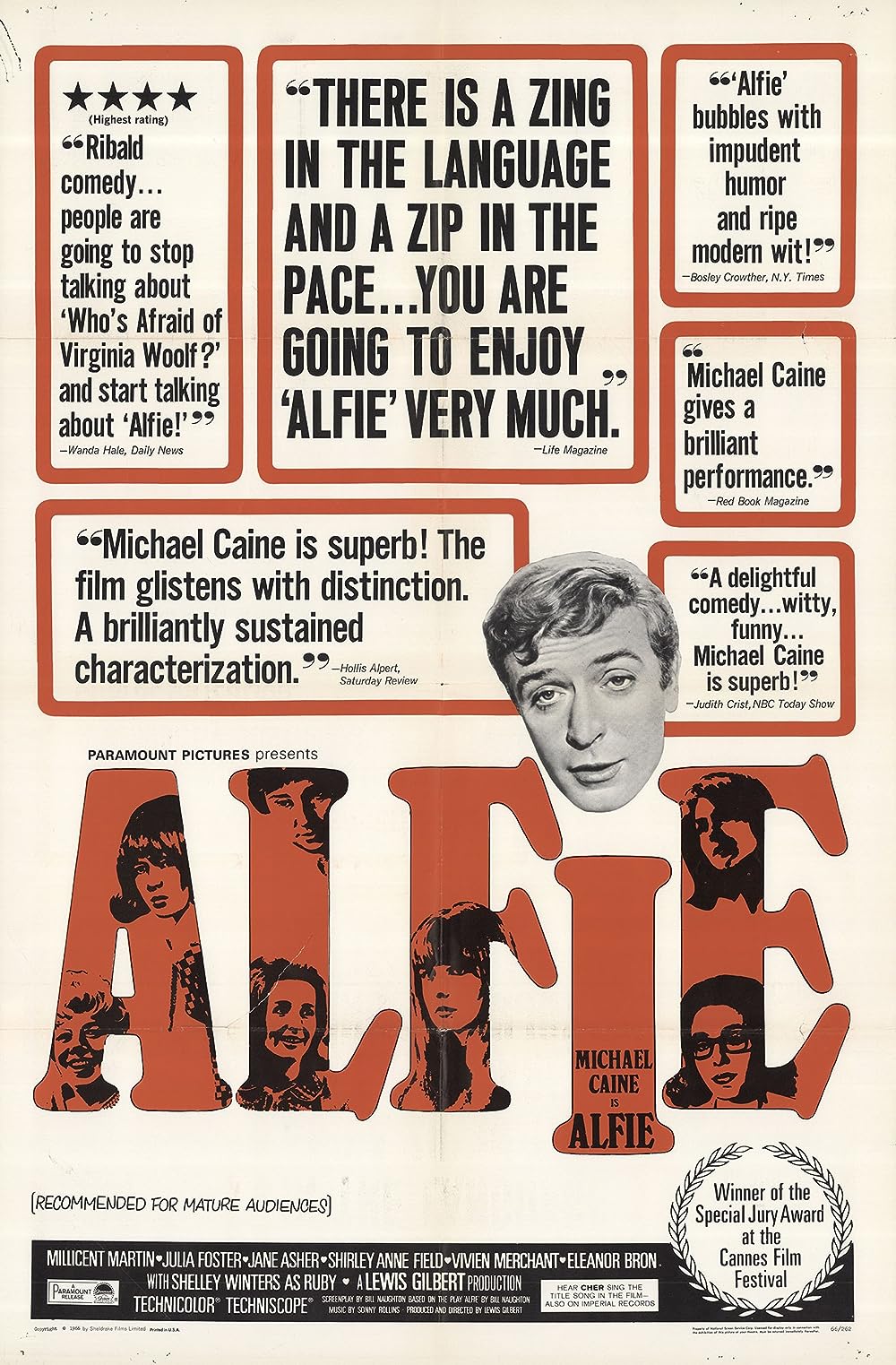